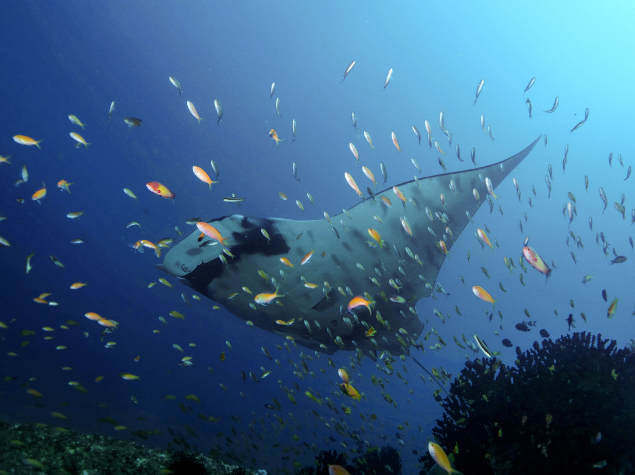 Researches led by the NGO showed the importance of mozambican coast for whale sharks. Human pressures, such as accidental catch in gillnets, halved their global population since the 1980s. In 2013, the NGO reported a 79% decline in whale shark sightings and an 88% decline in reef manta sightings, and these trends continue. Simultaneously, a study led by the NGO showed the economic importance of manta rays and other megafauna to the Mozambican tourism industry: $34 million USD per year of direct economic impact of manta ray tourism, and a projected yearly loss of $16-$25 million USD if Mozambique were to lose manta rays.

In addition to the protection granted to mantas, mobulas, and whale sharks, the law also includes the following new regulations:

Fondation Ensemble supports various sustainable fishing projects in Mozambique (including the one implemented by MMF):