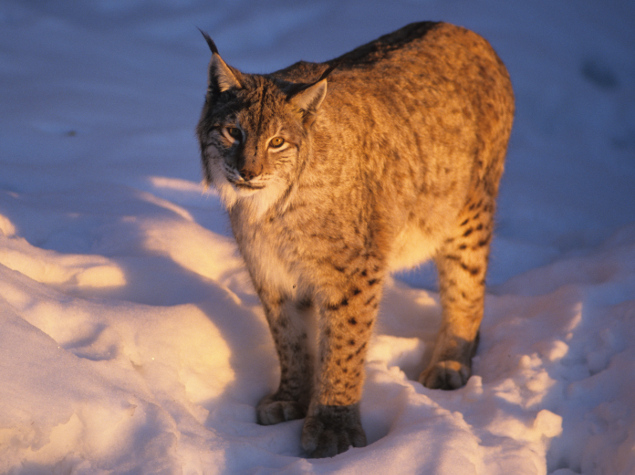 The Eurasian lynx (Lynx lynx) is classified on the IUCN Red List as ‘endangered’. The lynx’s situation is critical in France because of its small population and fragmentation. A lack of knowledge of the species has also led to problems with acceptance and both direct (poaching) and indirect (road collisions) destruction. Three population cores exist: the historical Vosges core (only two males are known to live in the range); the Jura core, with between 80 and 100 individuals; and the Alps, with several scattered habitats. Despite its protected species status, no Action Plan has been put in place to protect the Eurasian lynx.

Concerned about the uncertain future of the lynx in France, FERUS plans to set up a large-scale public awareness program with the help of eco-volunteers to raise public awareness of the species: Parole de Lynx.

Through this program, the NGO will not only carry out an extensive public awareness campaign but will also undertake mediation with livestock farmers and the hunting community. In preparation for the launching of the full-scale program in 2020, FERUS did a ‘test run’ in the summer of 2019. The initiative received broad support and encouragement.

The project will involve a team of three trained volunteers and a FERUS staff member, who will travel around the target area in order to:

The launch of this initiative has been postponed to 2021 because of the Covid-19 pandemic. 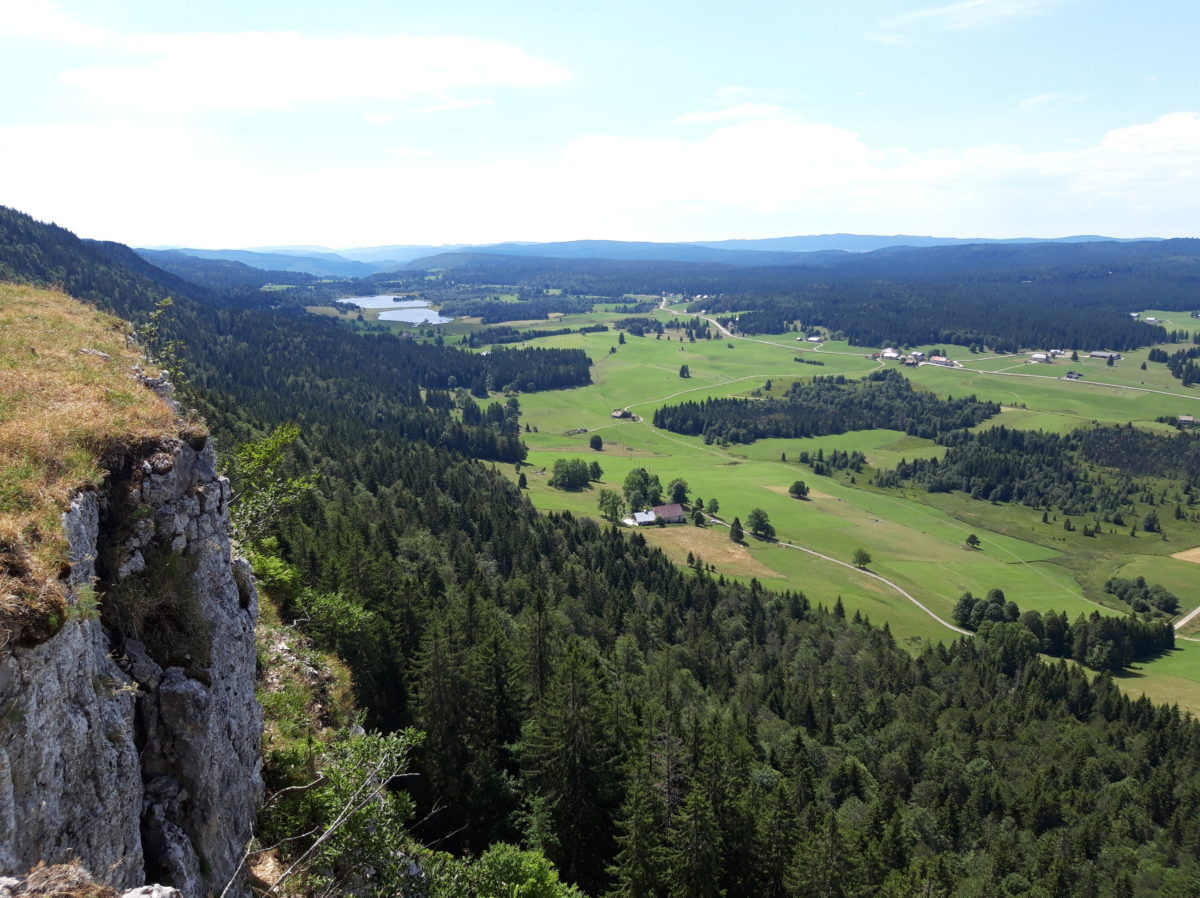 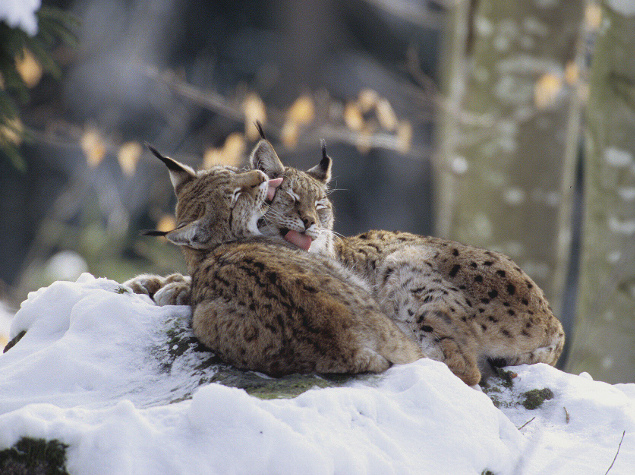 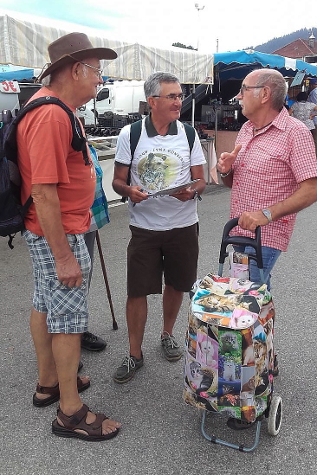 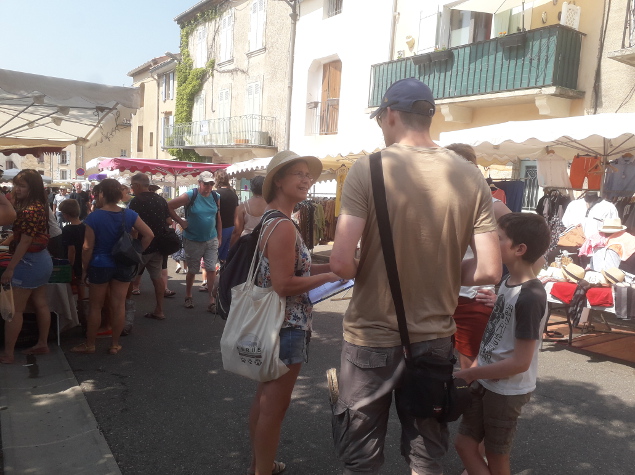 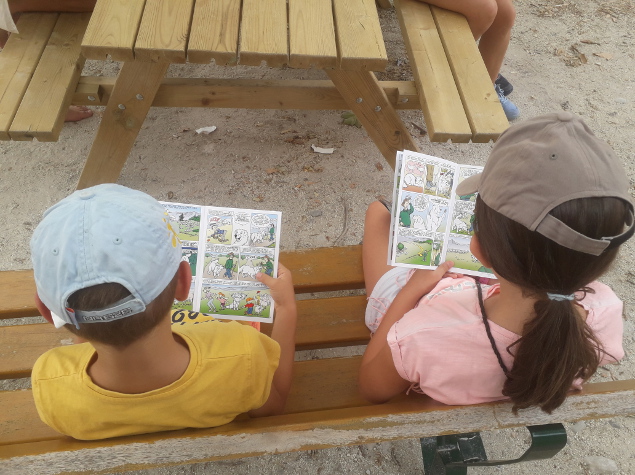 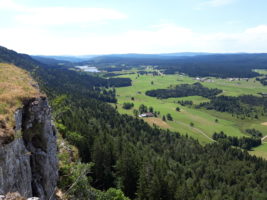 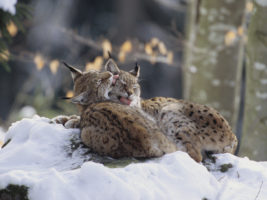 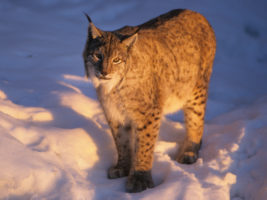 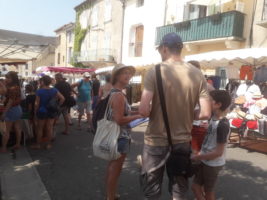 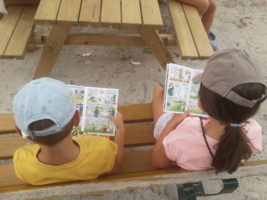 Implementation area
Jura, Vosges, Doubs and Ain departments; some ranges of the Alps, such as the Chartreuse mountains