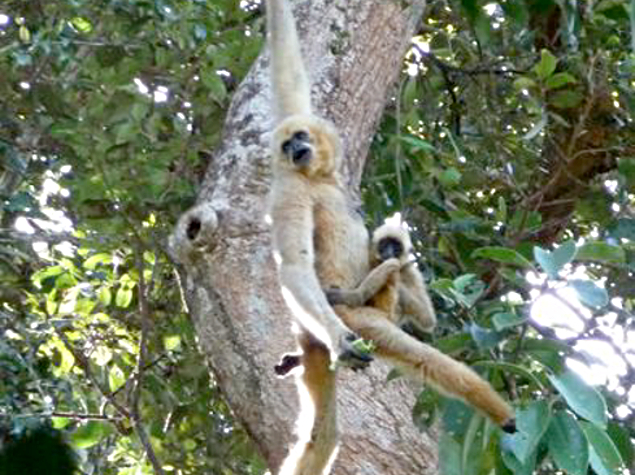 The Veun Sai-Siem Pang Conservation Area (VSSPCA) is located in North East Cambodia. This target area, surrounded with three contiguous national parks (Virachey, Xe Pian and Chu Mom Ray National Parks) represents the largest area of intact forest in one piece in Asia. Despite Conservation International demonstrated the value of the zone with the presence of 16 red list IUCN wildlife species (including the Northern buffed-cheeked gibbon), the Forestry Administration has not yet registered VSSPCA as a protected forest and indigenous peoples have no recognition of their historical rights on their forest. The region is also subject to intrusion from outsiders (new migrants, loggers), corruption and poaching.

The proposed project will lead to the expanding of means to protect this zone through the development of forest tenure security and the development of a network of communities in the VSSPCA and the surrounding landscape that can begin to challenge the large-scale logging in the area. The final goal is to obtain the official status of protection for this zone as Community Forestry and/or Indigenous and Community Conserved Area (ICCA), to reduce illegal forestry thanks to collaboration between local communities and to engage indigenous people in ground sound protection. Community patrols will be done to mitigate biodiversity loss with a special focus on gibbon protection.

During the first year, key regional stakeholders were mobilized through project-building workshops, and a memorandum of cooperation was signed between NTFP, the Ministry of Environment and the local authorities. Two community-based organizations were established. Twenty-five rangers were recruited, who removed 159 snares. In addition, a land use map was developed, including three gibbon conservation areas, and will be incorporated by the local authorities. Finally, the forests were classified as a National Park, which should prevent large-scale exploitation.

Recently, the project was selected by the Ministry of Environment and the Law Vishnou Group as a model of adaptative management with community engaged into direct forest and wildlife protection, to reform the Environmental Code. Also, between 2016 and 2017, satellite imagery analysis showed an increase of evergreen forest which accounts for 3281 ha.

In the framework of this first phase, the Foundation supported NTFP with a € 20,000 grant.

Summary of the final report on Phase 2:

At the beginning of this second year of support for the project, large-scale deforestation had stopped but intrusions into the area were still continuing.

During the year, four community organizations were set up in the villages bordering the Park. These organizations meet every three months and took part in an exchange visit with the Prey Lang Network, a grassroots movement made up of members of the various communities that live in the forest. Prey Lang members work on a voluntary basis to protect the area and their livelihoods.

Patrols were also established, backed up in emergencies by four Environment Department rangers.

A map was produced, showing the distribution of gibbons (54 individuals were observed). In the five villages bordering the Park, 52 signs were erected on the paths and near the areas where the gibbons are found.

Two Community Protected Areas were also created and recognized by the State.

In the framework of this second phase, the Foundation supported NTFP with a € 20,000 grant.

SUMMARY OF THE FINAL REPORT ON PHASE 3:

During the third year of support, new laws from the Ministry of Environment slowed down the validation of the community protected areas. A first meeting took place to determine the zones to protect and their use in the 15 next years. 51 boundary stones to delineate the areas were produced and set up. Meanwhile, patrols have continued, monitoring more than 10,000 hectares of forest. To finance this activity, an ecotourism project has been developed: 90 interviews were conducted to find who will be the individuals interested and committees have been set up in 3 villages. A meeting with tourism actors has been held where community members showed areas of interest, animals that can be sighted and their marketing strategy. 3 tourism operators were invited to come on the spot.

To this day, ecotourism activities continue and generate incomes for the rangers.

For this third phase, the Foundation supported NTFP with a € 20,000 grant.

Check out our article “NGO Poh Kao receives an award for its work in Cambodia“. 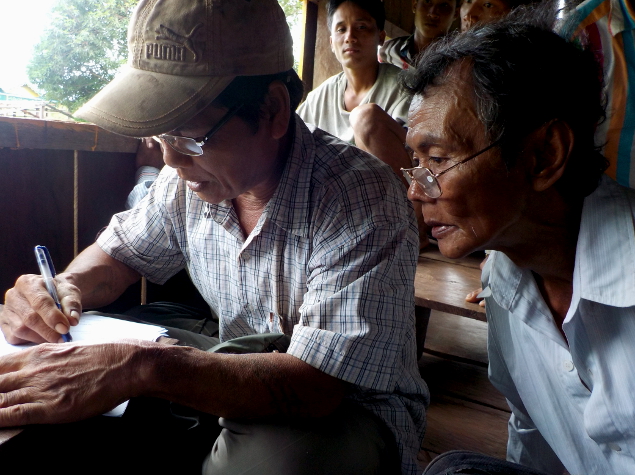 A meeting to promote CPA procedures 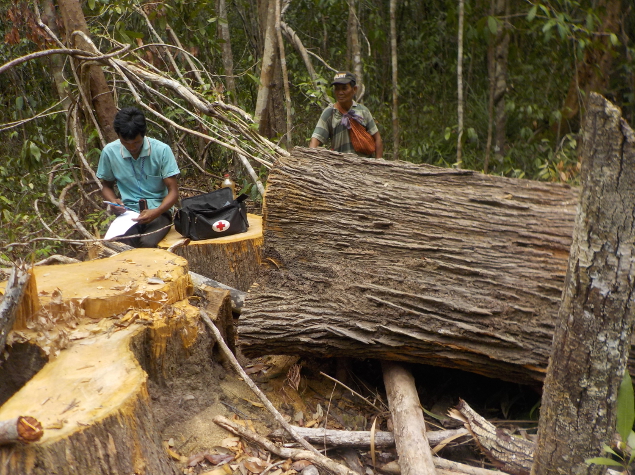 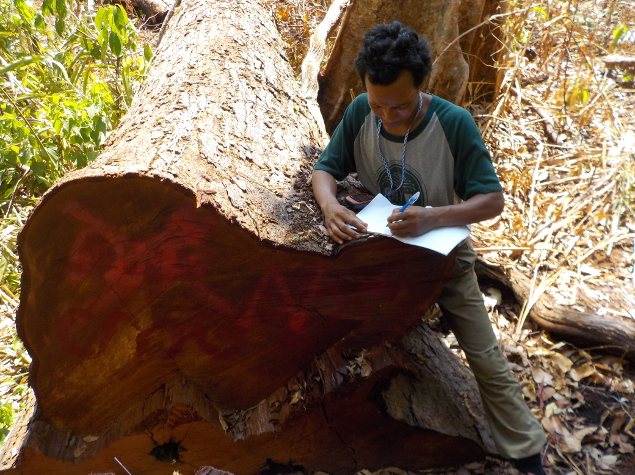 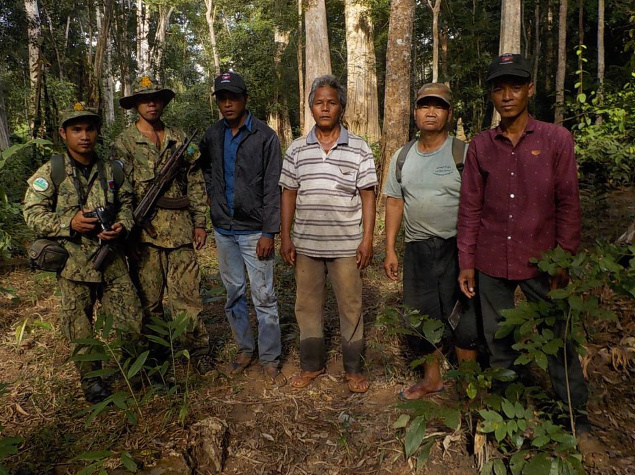 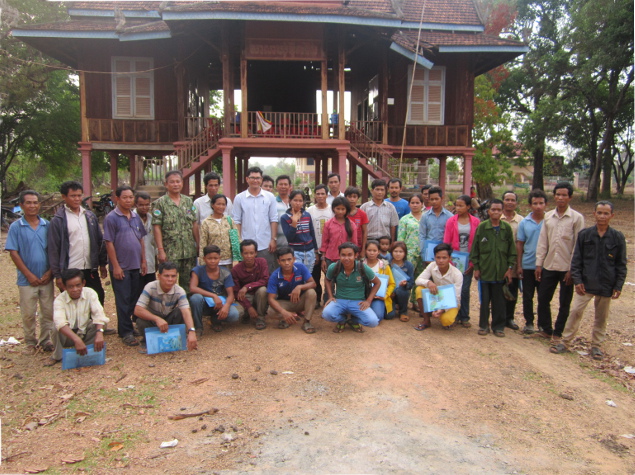 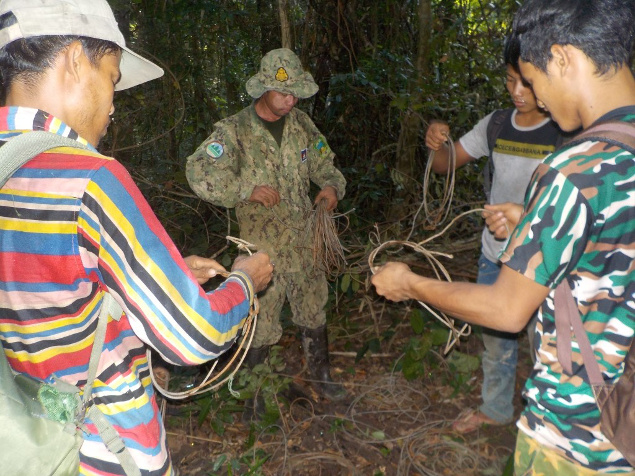 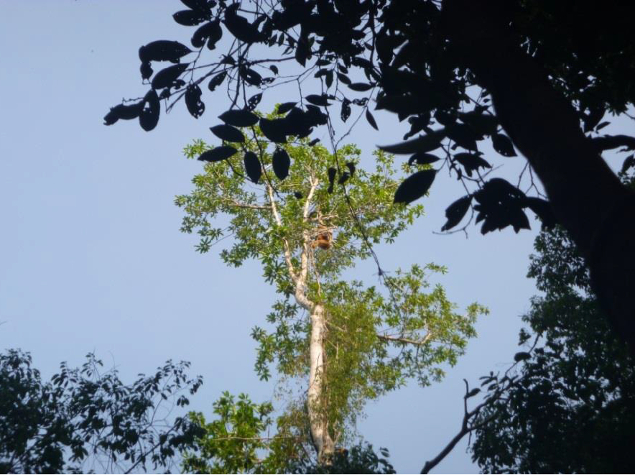 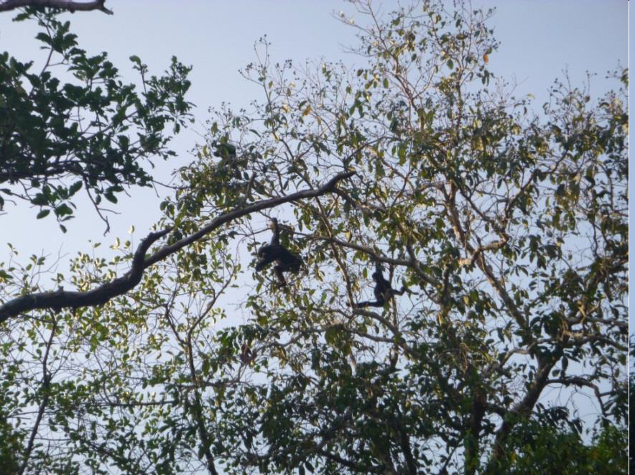 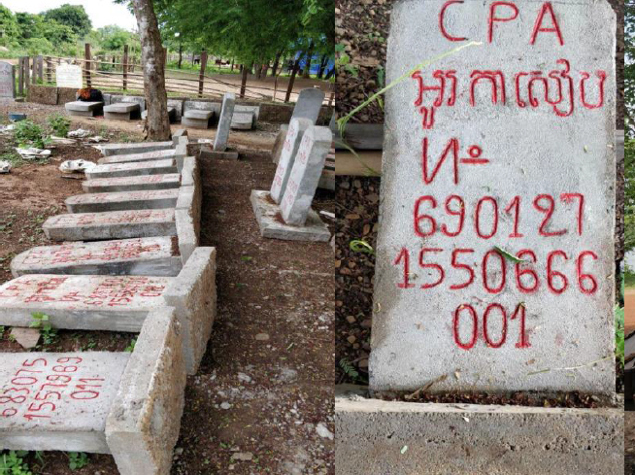 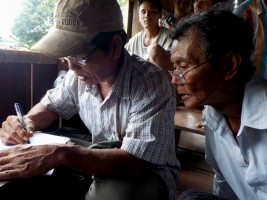 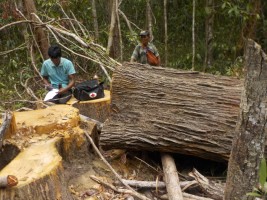 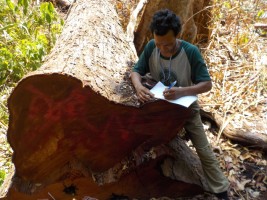 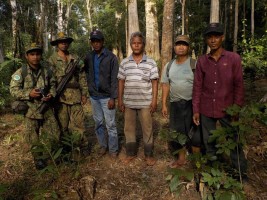 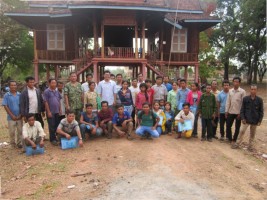 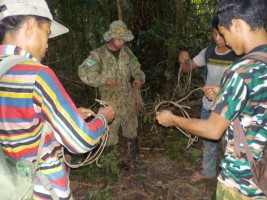 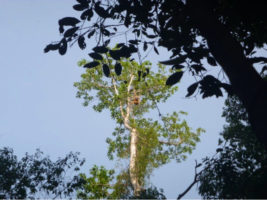 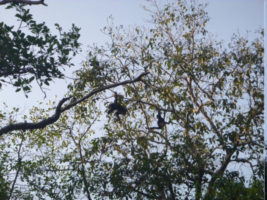 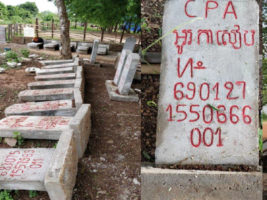