Angelshark: championing one of nature’s most vulnerable species 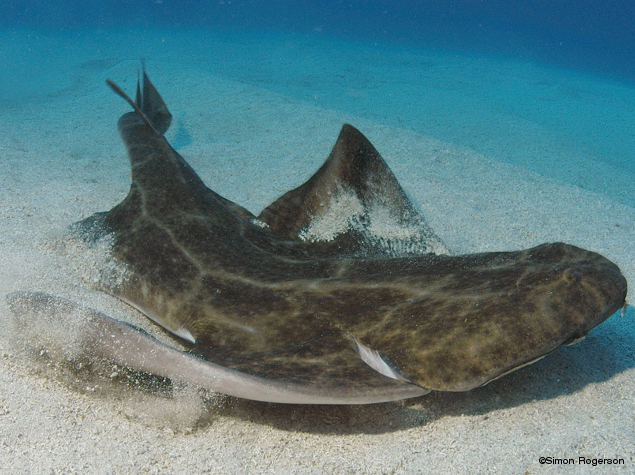 The angelshark (Squatina spp.) was formerly a common and important demersal predator over large areas in the Northeast Atlantic, Mediterranean and Black Seas. Most of these regions are now subject to intense demersal fisheries, and the species is highly vulnerable from birth onwards to bycatch. Moreover, like all elasmobranchs, angelsharks are late to mature, produce few young and their morphology (large, flat-bodied coastal species) makes them especially vulnerable to the point where it has been declared extinct in the North Sea and has apparently been extirpated from large areas of the northern Mediterranean.

Squatina squatina’s situation is mirrored by most of the 22 species of angelshark, which make up the family Squatinidae. Over half of these species are currently listed as threatened on the IUCN Red List.

There is a great deal of unknowns relating to angelshark biology and the Shark Trust hopes this project could help either collate or highlight the need for additional research for these extremely vulnerable species.

The main objective of this first phase was to secure the data and evidence required to underpin a successful proposal for angelshark as candidate species for listing on Appendix I of the Convention on Migratory Species (CMS).

Fondation Ensemble supported this project, within the first phase, for 10,000 €.

First, their evolution zones have been studied using data from the Food and Agriculture Organization of the United Nations (FAO). Contacts have been made with local researchers and enforcement organisms. Identification materials were provided in various languages and sightings submissionsencouraged. Also, hotspots for future tagging have been identified. The Shark Trust also proposed various regulations for national and Europeans laws to be adopted.

Squatina squatina species has been registered in the two appendices of the Convention on the Conservation of Migratory Species (CMS). Further studies have to be done on the two other species to achieve the same result. Their position on the IUCN Red List and their distribution map have been reevaluated. They remain “Critically Endangered”. The Angel Shark Conservation Network is now composed of 120 members. Communication about the project is also very active on social medias.

Fondation Ensemble supported this project, within the second phase, for 8,000 €. 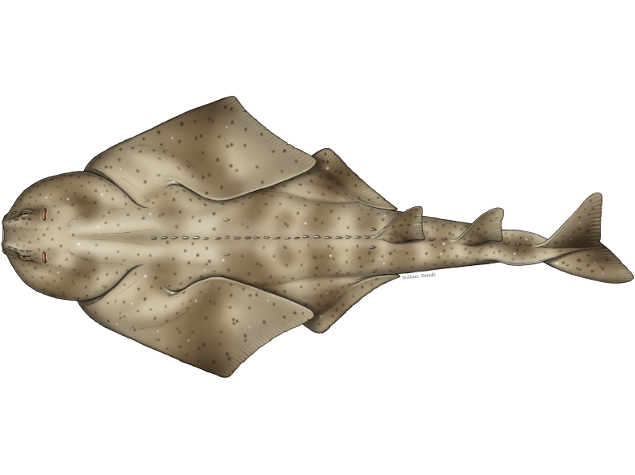 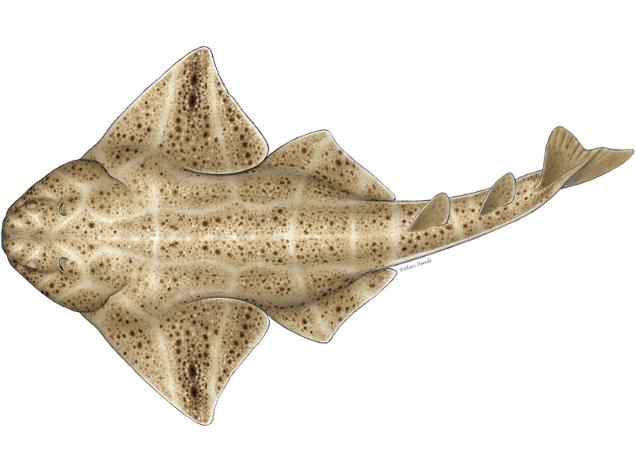 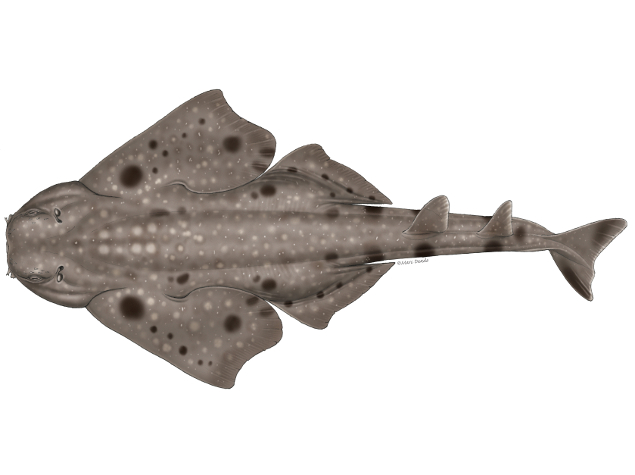 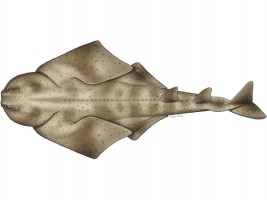 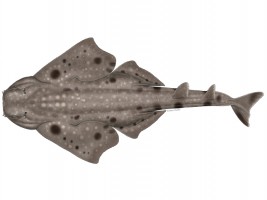