The Chacoan peccary: urgent conservation action to save a species
on the EDGE of Existence 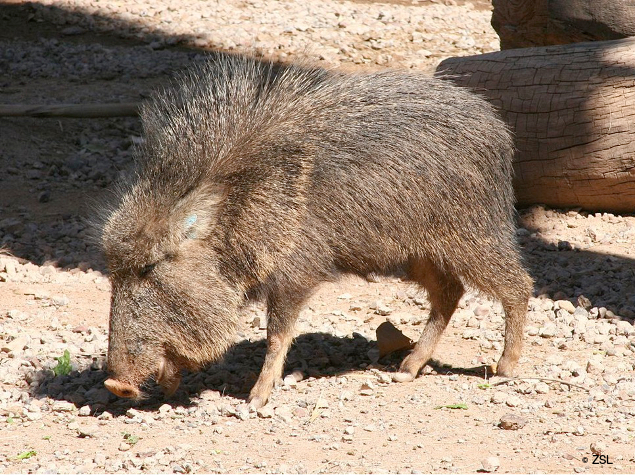 The Chacoan peccary (Catagonus wagneri) is endemic to the Gran Chaco region, a semi-arid lowland, crossing Paraguay, Bolivia and Argentina. The focal area of this project, led by ZSL, is the Argentinean sub-region. This zone is considered a conservation priority site, due to the unique diversity of species and the evolutionary processes that occur within its ecosystems. It holds large extensions of continuous forest, with a high diversity of wildlife and several endemic species.

The Chacoan peccary is classified as Endangered by the IUCN Red List and is designated a priority species by ZSL’s EDGE of Existence program (www.edgeofexistence.org). The Gran Chaco region is considered to be one of the last strongholds of Chacoan peccary populations. Despite this, fewer than 1,000 individuals are thought to remain, living in fragmented populations.

The decline in the range and numbers of Chacoan peccaries is thought to be due to a combination of factors: hunting (although the species is protected in Argentina), diseases and habitat destruction (as native vegetation is replaced by grass to provide pasture). Theses threats leave the peccary with reduced amount of food and without shelter from predators.

With very little known at present about the species’ population biology, abundance, ecology and trends, it is difficult to assess the full impact of these threats and make effective conservation decisions. Further information is therefore urgently required to understand the status of the species and how best to implement effective conservation measures on the ground, whilst increasing public awareness of the species and its threats.

To address these issues, ZSL propose to determine baseline information on the population status, distribution and ecology of Chacoan peccaries in the Argentinean Chaco region.

To do so, ZSL team will develop, evaluate and compare three different monitoring techniques, with the objective of finding an effective and sustainable system to monitor the Chacoan peccary’s population. Theses techniques are a Locally Based Monitoring System (LBMS), transects and the establishment of camera trap. 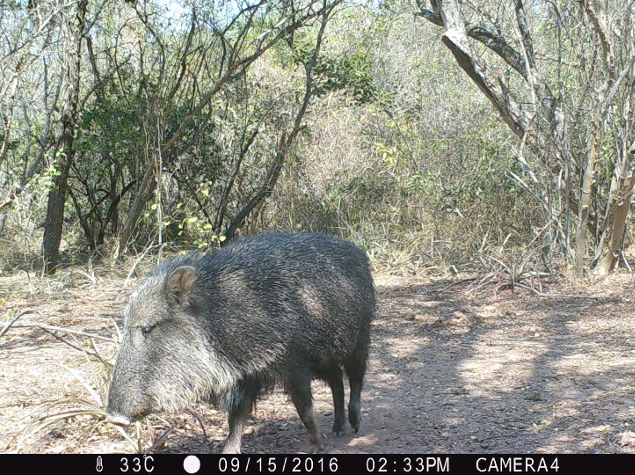 Deforestation in the Chaco region © ZSL 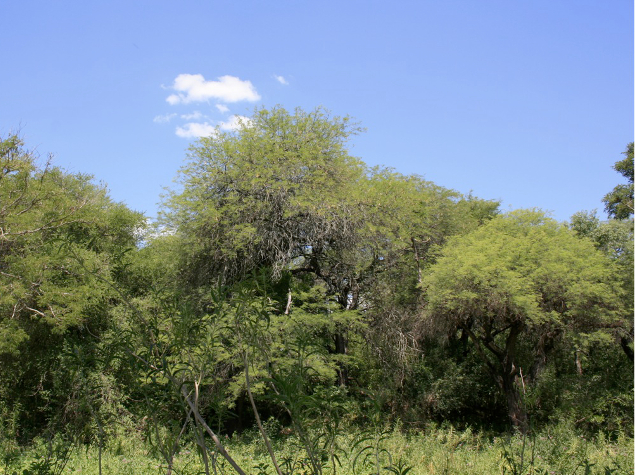 Natural habitat of the peccary © ZSL 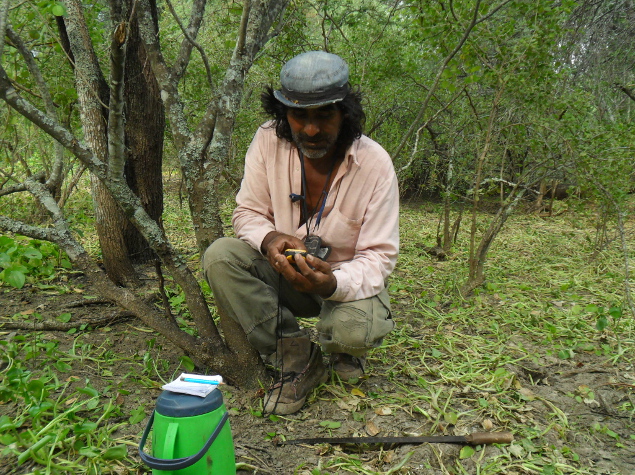 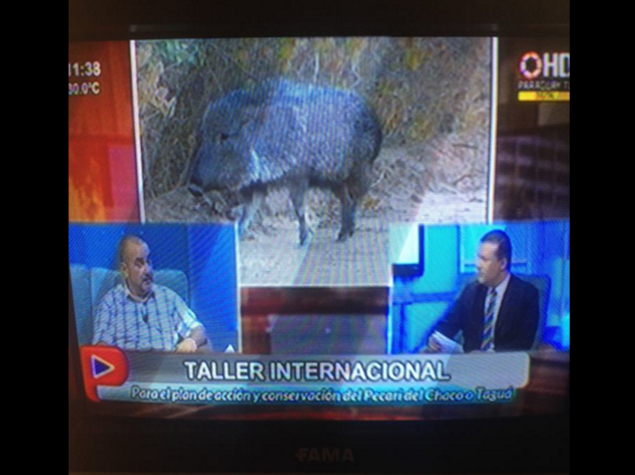 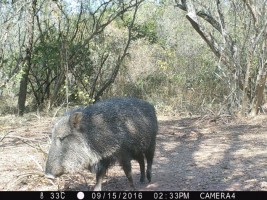 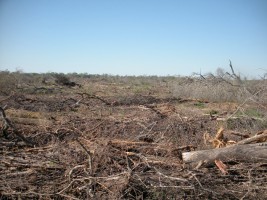 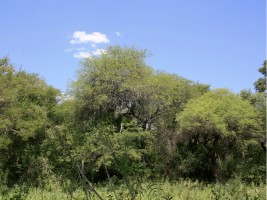 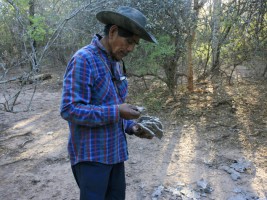 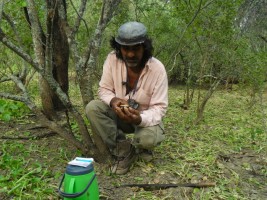 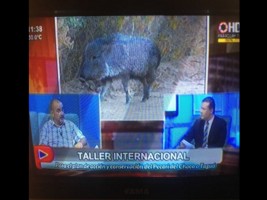