Save the sea, Biodiversity and sustainable fisheries 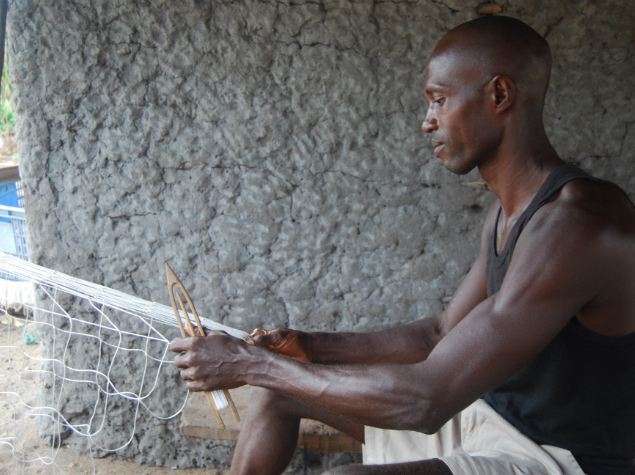 Widespread illegal fishing by both foreign-owned industrials trawlers and artisanal fishermen is significantly impacting on marine and coastal ecosystems and biodiversity in Sierra Leone and Liberia. Reduced catch sizes are in turn affecting the food security and incomes of coastals communities and anecdotal evidence has suggested that their increased vulnerability has contributed to an increase in targeted poaching of manatees, turtles and sharks and to the illegal cutting of the mangrove forests for charcoal collection and other household and income needs.

The rise of Illegal, Unreported and Unregulated (IUU) fishing by large-scale vessels and the subsequent declines in fish catch have been linked to an increase in illegal and destructive fishing by artisanal fishermen who are using small mesh nets – which have very high level of bycatch – and to dynamite fishing.

Both Sierra Leone and Liberia are recovering from civil conflict, and marine conservation has not been a priority for either government, despite its importance for coastal communities, livelyhood and development. A lack of resources – including for enforcement actions – awereness and training amongst both government and other community stakeholders has contributed to a growing problem for fisheries sustainability and wider marine conservation efforts.

There is limited knowledge of ecosystem-based fisheries and marine management whilst at the same time, civil conflict and other factors have weakened the traditional fisheries management practices, which cannot cope with the increased competition and pressures on marine resources. There is a need for far greater awareness, engagement and uptake of sustainable fisheries management initiatives including designated community co-managed Marine Protected Areas (MPAs) and community science programmes if fish stocks and the wider marine ecosystem is to be better protected.

The goal is to develop MPAs and ecosystems-based management in order to conserve the marine environment, fish stocks and biodiversity in Sierra Leone and Liberia.

The key objectives are:

There are three beneficiaries of this project :

EJF first started working in Sierra Leone and Liberia in 2008 and 2011 respectively and now has 8 local staff members. This specific project has committed funding and planning until the start of 2016 but with the ambition to continue embedding the project to ensure its long-term sustainability until at least 2020. As a result of project successes to date in ending illegal fishing activity, EJF is also in the process of planning the project expansion across the West African region with the next country of focus being Ghana.

This project is funded in partnership with the Oak Foundation.

Due to the Ebola epidemic, this project was suspended since mid 2014.

When the project resumed in 2016, EJF chose to shift its activities to be adapted to the new local context and didn’t need Fondation Ensemble’s support anymore. Thus the agreement has been suspended. 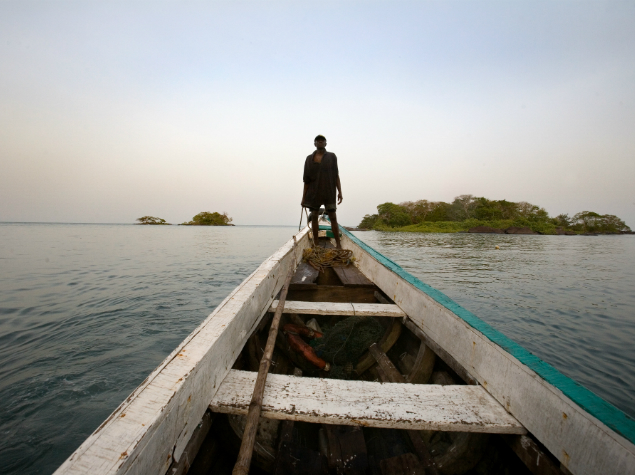 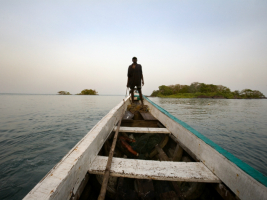 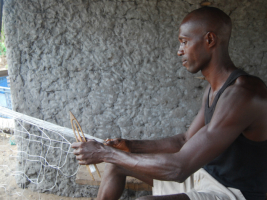