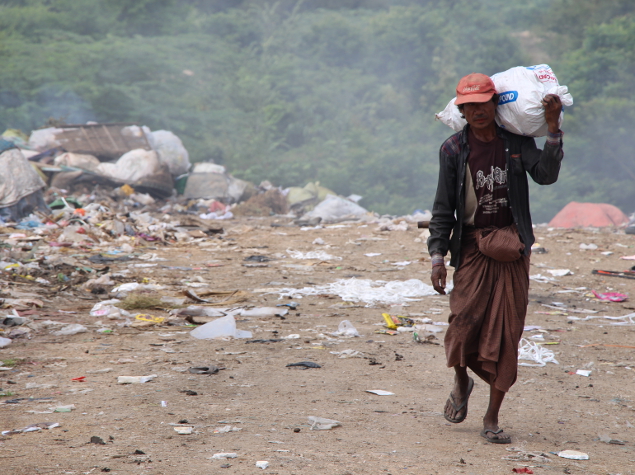 This project will be run by GRET in the town of Magway in central Myanmar. Waste management is currently limited to partial collection of waste for disposal on an uncontrolled landfill site made available to the Township Development Committee. This site has no basic infrastructure (access road, fence, ground sealing, leachate recovery, weighbridge, etc.), no physical boundaries and no separate storage facilities for special waste (e.g. medical waste), which is stored directly on the ground. The current system represents a high risk to the environment (particularly to water resources) and to workers’ health. No organic recycling has been carried out to date despite the fact that fermentable waste makes up 70% to 80% of the total waste produced in the city’s central areas and markets. Finally, the employees concerned, who have received little or no training, have very limited resources for providing the town’s inhabitants with quality services.

As far as household waste collection is concerned, the system only works adequately along the town’s main roads where, on a voluntary drop-off basis, residents bring their waste when a sound signal indicates the arrival of the garbage truck. Access to neighborhoods is made difficult by the absence or poor state of street repairs, leading to irregular or, in some areas, non-existent waste collection. This lack of services leads to illegal dumping in close proximity to residential areas.

This project aims to ensure better collection, treatment and recycling of waste from the town center, using sustainable technologies. This will enable local residents’ living conditions to be improved and environmental impact to be minimized.

The project will be developed in two separate areas: the landfill site itself and a collection area in the town center, covering over 13 000 inhabitants. A composting facility will be established near the landfill site so that part of the organic waste can be recycled and air, soil and water pollution reduced.

In parallel, a waste collection service will be set up targeting residents with little access to existing schemes. Shopkeepers/traders and residents will be made aware of the importance of sorting and composting. Composting containers will be installed in the markets. Lastly, in order to foster residents’ engagement, a ‘payment for compost’ scheme will be trialed (with the compost being used in green spaces or sold to farmers).

It is planned to extend the project to the town as a whole (75,000 habitants) and to disseminate the innovations launched nationwide. As well as the sharing of experiences, advocacy work will be undertaken with the public authorities so as to encourage the implementation of sustainable approaches to waste management in the country’s towns.

The ROSAMUR project, whose main focus was strengthening the capacities of Magway Township Development Committee (TDC) to improve its waste management, had to be terminated earlier than planned because of the military coup in Myanmar on 1 February 2021. New appointments were made to head all State bodies, including a new Chief Minister of Magway Region, and the TDC, the project’s main implementing partner, was dissolved. Given the highly unstable political and security context, it was decided to terminate the project at the end of February 2021 (even though its extension until December 2021 had been agreed).

The project had however built a solid foundation for future improvement of waste management and for replication of the model in other towns. In order to implement innovative tailored solutions for waste collection and treatment, two preliminary studies (market research and detailed waste characterization) were carried out in 2019 to identify potential compost users and devise a strategy for compost marketing and sales. The technical specifications for the construction of a composting plant were jointly validated with the local authorities, enabling a construction company to be selected in December 2019. Work on the composting plant began in July 2020 (the delay was due to COVID-19 restrictions) and was completed in March 2021. A support system for the running of the composting plant was devised (analysis of equipment suppliers, training sessions to be run for the TDC technicians, etc.) but could not be implemented because of the pandemic and political situation. Procedures for source separation at markets were established and the necessary communication tools were devised. However, the actual implementation of these initiatives, due to coincide with the launch of the composting plant, was suspended because of the political crisis.

In terms of improving the cover and performance of Magway’s waste management department, a detailed assessment of the town’s waste collection was conducted and an improvement strategy was adopted by TDC in 2020, directed at optimizing collection routes. This improvement in the service, with constant costs/means, was about to be further refined and piloted when the pandemic began.  A handbook on managing the composting plant was produced and given to TDC so that they could start recruiting and training staff, but this process was interrupted by the political crisis. However, the project had by then helped train 7 TDC officials and 44 waste management employees on the new service delivery procedures. A capitalization guide had already been produced at the national seminar on urban waste management organized by GRET in October 2017. A second capitalization report was due to have been published at the end of the project but this is no longer possible in the current context. The project is therefore unfortunately ending with many of its initiatives unfinished since these depended on the launching of the composting plant, which was only completed at the end of March 2021.

A video introducting the project: 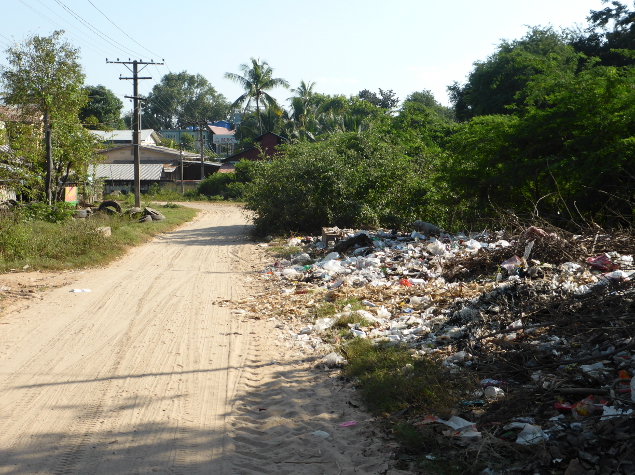 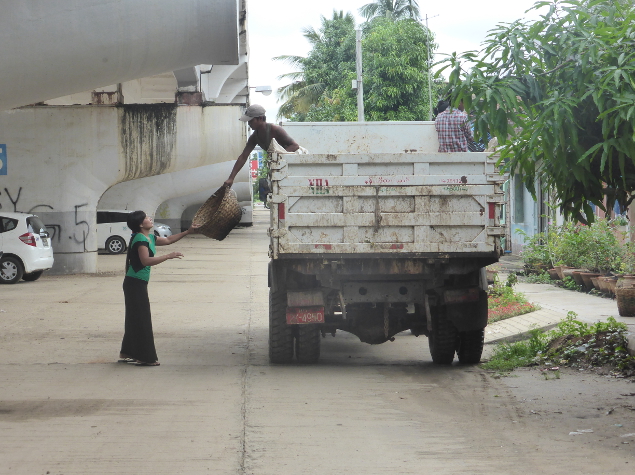 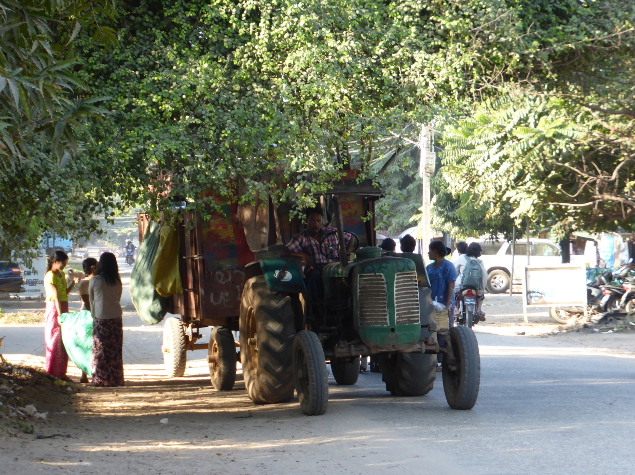 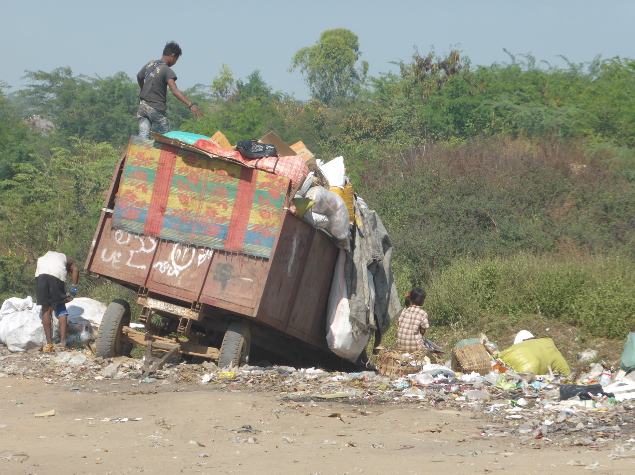 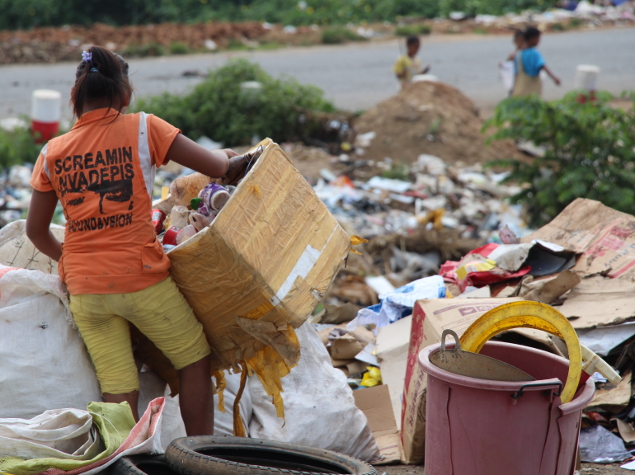 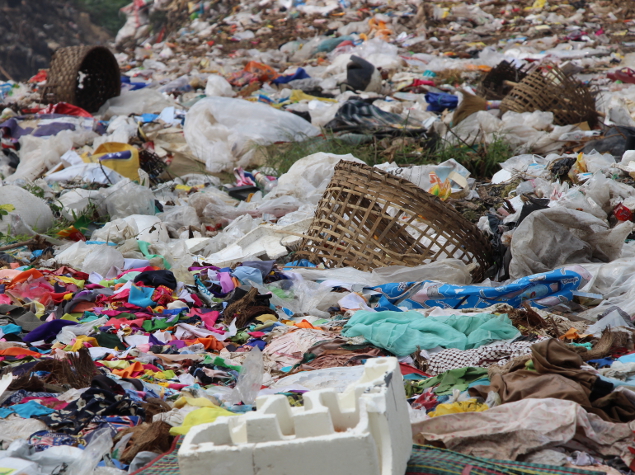 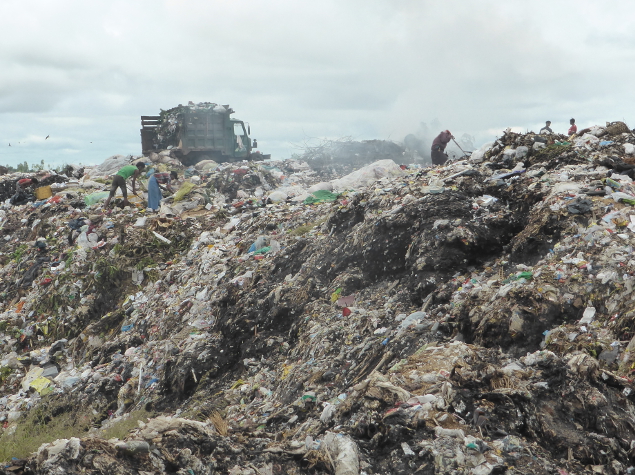 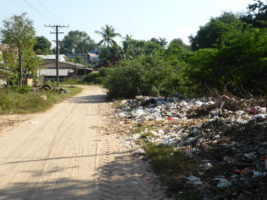 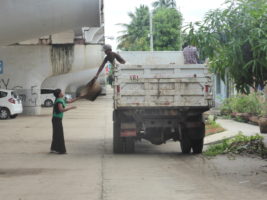 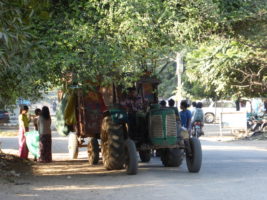 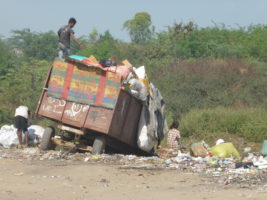 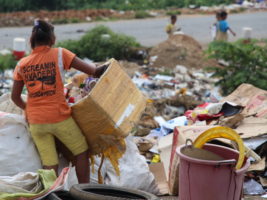 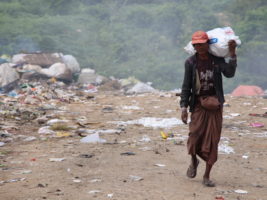 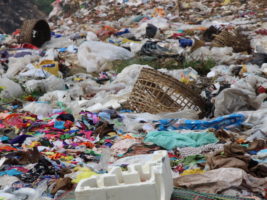 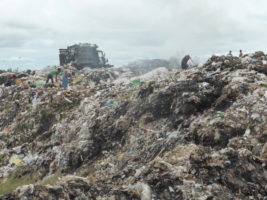