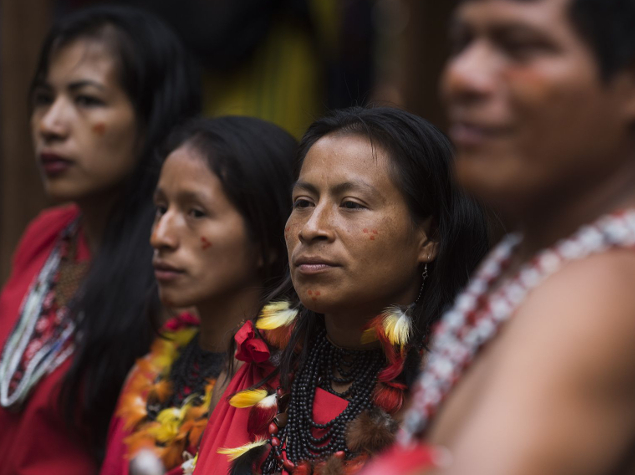 The Awajun indigenous people have settled in the Alto Mayo basin 300 years ago. There, they found extensive places for hunting, harvesting of forest products, and developing farming activities. With the arrival of landless peasants from the highlands, local people started renting their land to migrant families for planting rice and coffee. This system is unsustainable and unfavorable for Awajun families not familiar with commercial transactions but also lead to negative environmental impact and numerous violent conflicts. Finally, the building of the highway, which has brought more migrants into their territories subsequently led the Awajun of the Alto Mayo watershed to lose much of their natural and cultural heritage.

This project aims to support the Shampuyacu Awajun community, one of the fourteen titled communities in the Alto Mayo province. Home to approximately 220 Awajun families, the community has extensively rented their land to Andean migrants. This situation has resulted in the loss of approximately 4,366 ha, representing 89 percent of the community ́s area.

The project will help them in the sustainable management of their territories and of partnerships with the private sector, to halt or reduce deforestation. This will be done by:

Creating the enabling conditions for the commercialization and marketing of up to four different plant species as herbal teas.

CI has built trust with the Awajun indigenous community through work that has supported women in the design of a new business model for medicinal plants to be commercialized as herbal teas. In addition to being a source of potential income, this work offers an opportunity to rescue traditional knowledge while providing alternative products to the growing market for medicinal plants. The community is now looking for creating their marketing and branding plan, and to secure the seed money needed to promote their products in fairs and other venues.

Sixty-six women of the Shampuyacu Awajun Native Community will benefit directly from this project activity, supporting their work in the Bosque de las Nuwas (Awajun for “Women ́s Forest”) initiative. The project will also directly benefit to families with growing, harvesting and commercializing medicinal plants, through the conservation and restoration of the ecosystem and finally with improved incomes and access to increased health benefits. The number of participants will increase once the project starts to create interest within the community and potential benefits are more visible. Finally, this is a pilot business model that, if successful, will generate interest in neighboring Awajun communities further scaling its impact and reach.

Alongside, this project will allow Conservation International to engage with the Shampuyacu Awajun community through conservation agreements with the community members, but also with the migrant farmers. The NGO will support activities that aim to conserve their primary forests, restore and enrich forest fallows and their agroforestry systems with traditional plants, improve the environmental and biodiversity attributes in the community, improve livelihoods, rescue and transfer indigenous knowledge and halt deforestation. The aim is to create land conservation and restoration that could contribute to climate change mitigation efforts and be adopted by national programs.

Species to be preserved and recovered include around 30 local varieties of manioc and herbs that are important for the community’s food security and health, as well as native tree species required for the recovery of endangered wildlife, such as the San Martin titi monkey (Callicebus oenanthe) and the critically endangered Puyo Robber frog (Pristimantis katoptroides).

Conservation International wishes to enlist support of the Provincial, Regional, and National Government to achieve long-term sustainability of this initiative as well as the interest of specialty markets.

Check out the testimony of Margarita Cumvia Sawau, beneficiary of the project.

You can also check out “Women on a mission”, a documentary relating on the project. 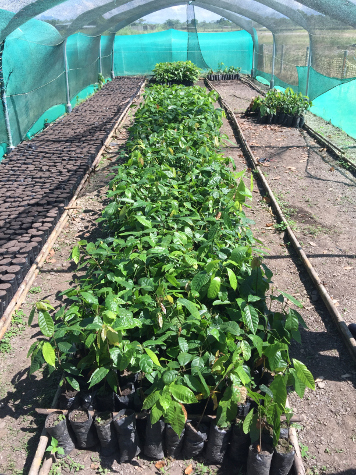 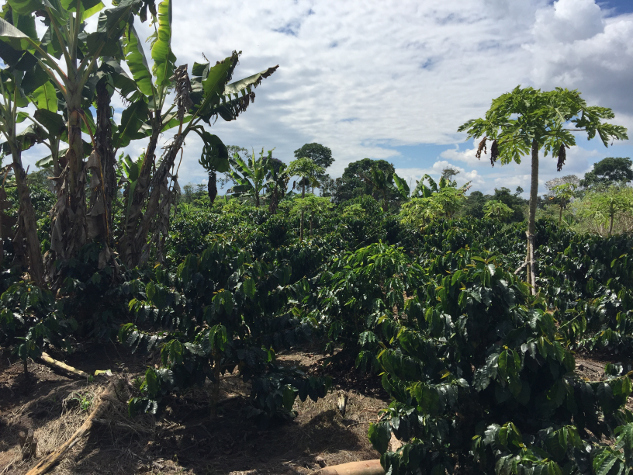 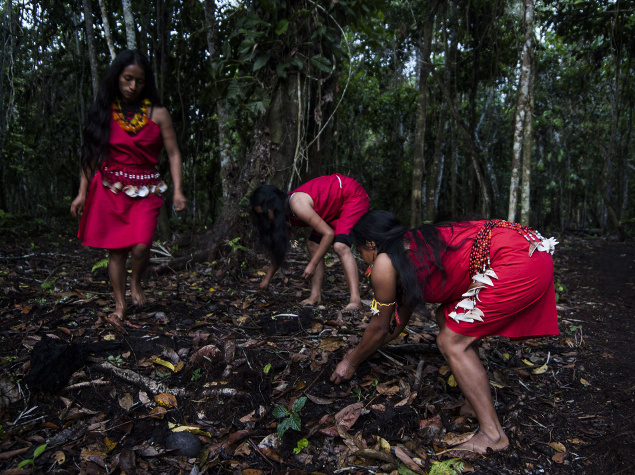 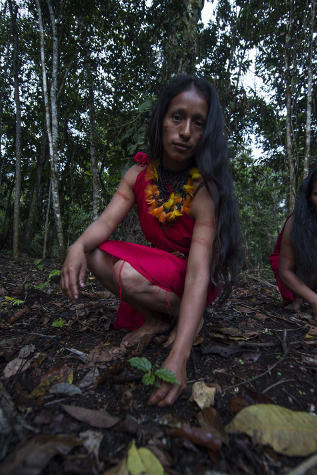 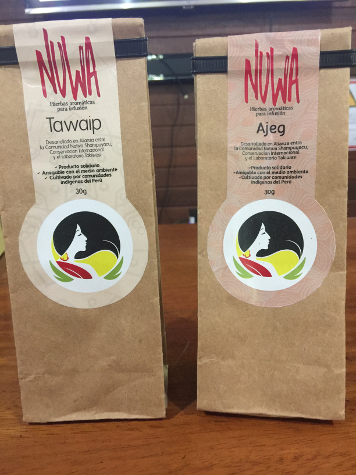 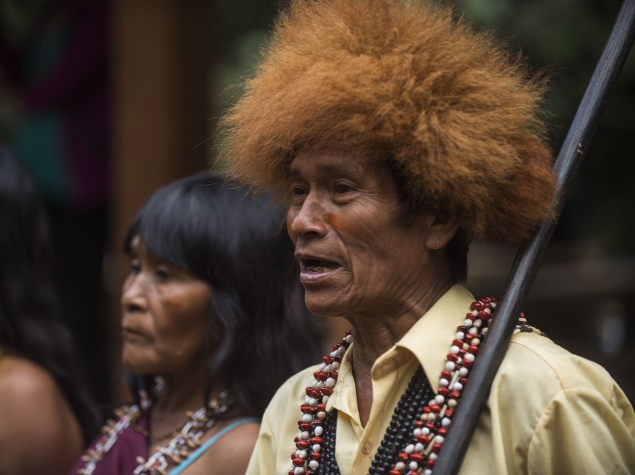 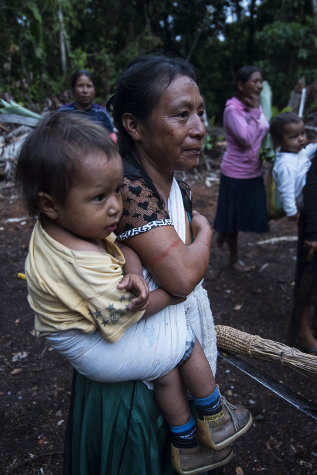 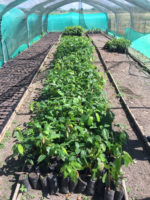 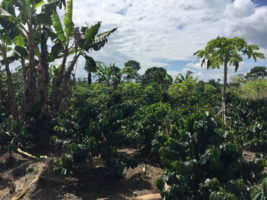 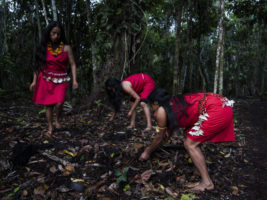 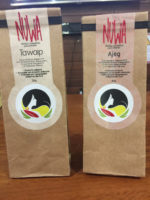 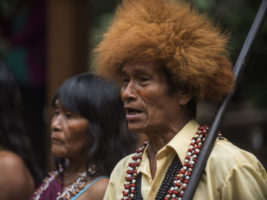 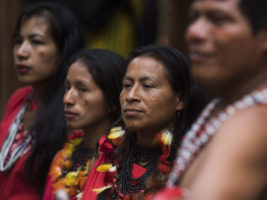