Forestry and Agroecology in the mountains of northern Laos 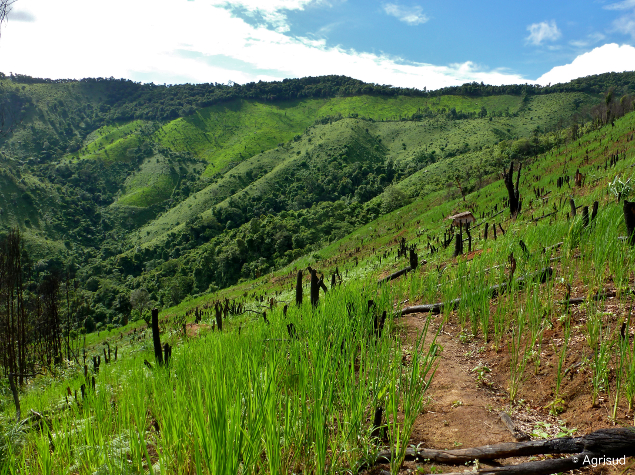 This project follows on from initiatives in the region by Agrisud and its local partners. From 2005 to 2008, Agrisud ran a peri-urban agriculture project to support local producers in supplying markets and hotels in the town of Luang Prabang. From 2009 to 2012, it conducted a project entitled ‘Food security for women and rural poor in Viengkham District’, covering 25 villages.

Viengkham is one of the country’s 47 priority districts for development. Over half of its villages are classified as particularly vulnerable, with a per capita income of US$ 270 per annum. Local communities depend on natural forests, under threat from deforestation and over-exploitation, not only as a source of food but also for their livelihood. A significant proportion of household income comes from cardamom and puak muak (liana whose bark, once dried, is used in production of incense, mosquito repellents and glue), and unless the quantities harvested and the methods used are controlled, these plants are likely to disappear.

Fondation Ensemble supported this project for the first time in 2014:

The project’s main goal was to fight poverty and contribute to the social and economic development of rural populations by developing agricultural models suited to local circumstances in the mountainous districts of northern Laos while helping to rehabilitate, safeguard and enhance natural resources, and to adapt to and mitigate climate change.

Result from the first phase:

Improved farming systems, from a technical, economical and environmental perspective, were put in place by the farming families in the region.

Local development plans (agricultural and forest land use, integrated water management, and access to drinking water) were drawn up on a participatory basis and implemented at village level.

In terms of conservation of productive natural resources (water, soil and biodiversity) and greenhouse gas emissions (carbon capture/sequestration, emissions reduction), the outcomes and impacts of developments in the land use and production systems were audited and assessed.

The results have been shared and disseminated, and local partners have been trained in order to enable replication of the project on a wider scale.

A manual in the Lao language, explaining all the agroecological practices advocated, an environmental footprint assessment guide, and an agrecology learning cycle (CAA) have been produced.

The Foundation is supporting this project for a second time in 2019:

This second phase of the project aims to capitalize on the lessons learned so that new farming models can be promoted and spread to other villages via a network of Master Farmers. It will also strengthen awareness-raising and environmental protection initiatives among school children.

The project will first focus on capacity building and monitoring of the Master Farmers in their role as autonomous local development actors, networking with other local stakeholders (farmers’ organizations, etc.)

Support will be given to the land use planning committees in identifying farming and environmental initiatives to put in place. An agroecological intensification approach will be promoted, targeting young families.

Innovative farming practices that were tested and approved in Phase 1 will be extended to 10 new villages.

Environmental education initiatives that specifically target schoolchildren will be carried out.

A household waste management program will be set up in partnership with five French NGOs and local development associations, covering at least six provinces in northern and southern Laos.

The households’ sexual and reproductive health will be a further important aspect of this new project.

In order to strengthen the capacity of local stakeholders and create the conditions for sustainable development, 56 action plans were established for development in six model villages. These led to the implementation of 29 agricultural micro-projects, 14 environmental micro-projects and 13 micro-projects aimed at improving sanitation. In addition, 20 forest areas benefited from reforestation (4 865 trees planted on 34 hectares in total) and Assisted Natural Regeneration (ANR) initiatives.

To support the transition to agroecology and the structuring of sectors, 34 Master Farmers (MFs) received training and took part in experience sharing sessions. A training program was developed for the MFs, which included pedagogical training and 17 subjects connected to the five production systems supported by the project (improved pasture, non-timber forest products (NTFP), market gardening, small livestock production and aquaculture. A total of 932 families subsequently benefited from the agricultural support services provided by the MFs on these five production systems.

Finally, environmental education initiatives were conducted to promote sustainable conservation of the land. A total of 22 school micro-projects were implemented, and two schools set up a nursery where 4 292 trees were grown and then planted by the pupils on 26 hectares of land. In addition, 50 soapberry trees were planted and maintained by the pupils in their schoolyards. In 2021, four primary school textbooks (one per level) were finalized with the teaching staff and approved by the district and provincial education authorities, and 1 691 primary and secondary pupils (44% girls) received at least one school year of teaching on protection of the environment.

Check out the testimonies of: 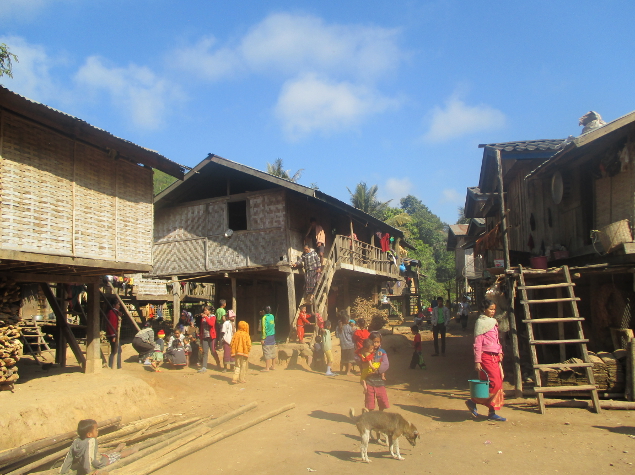 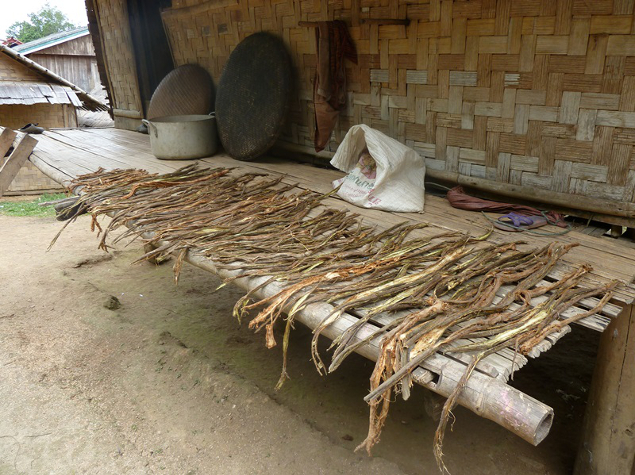 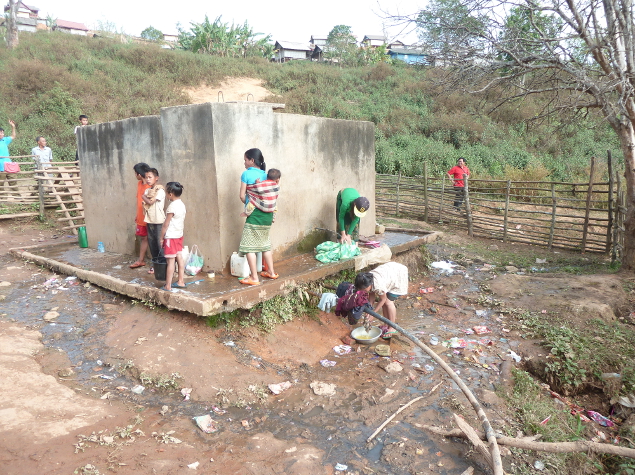 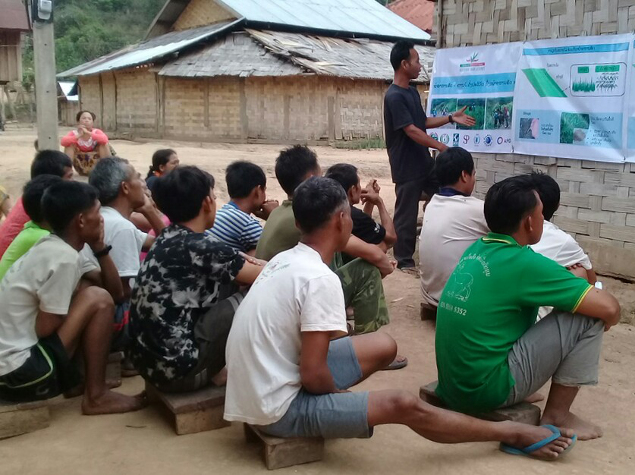 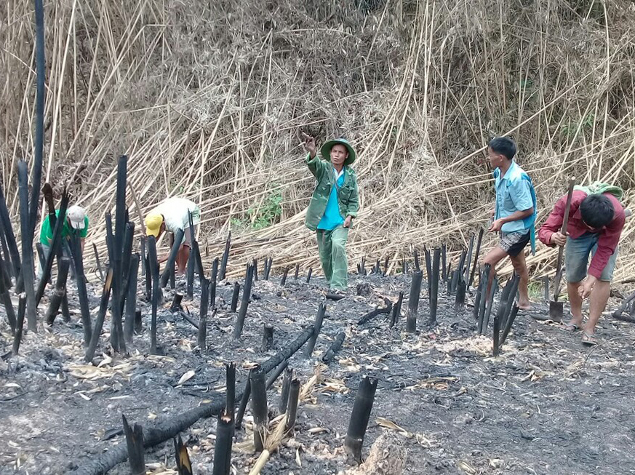 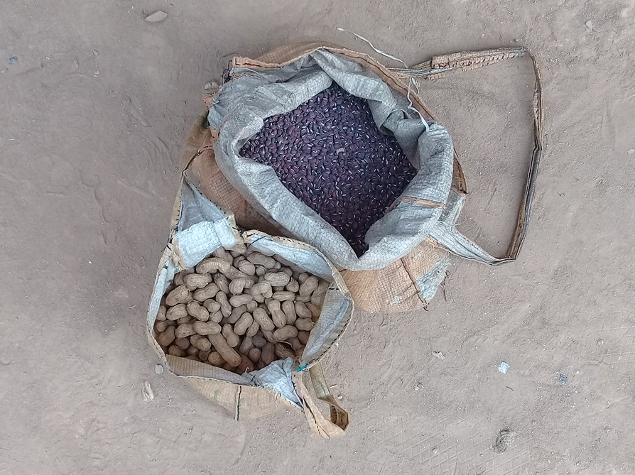 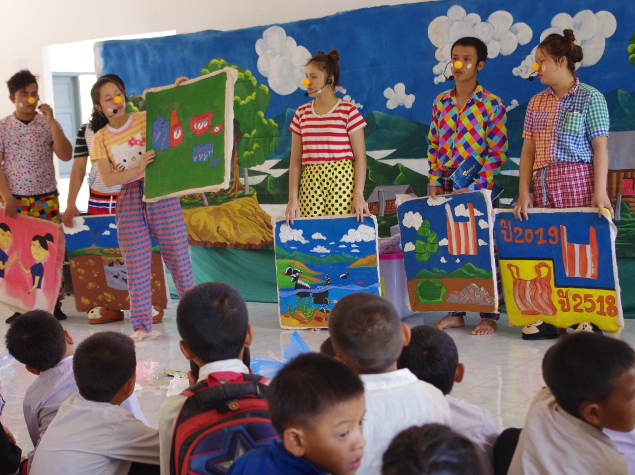 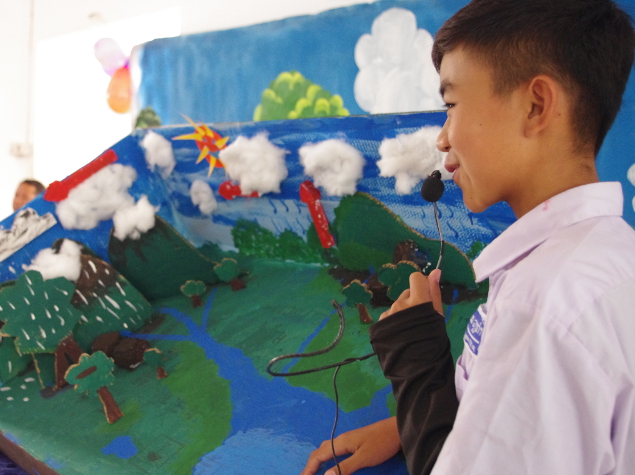 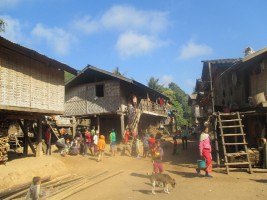 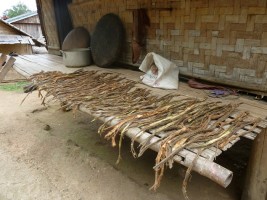 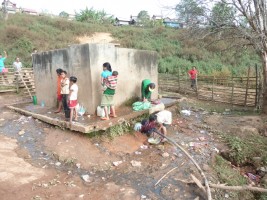 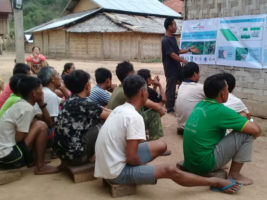 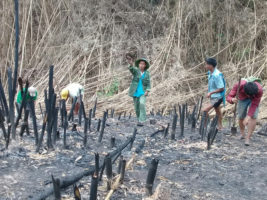 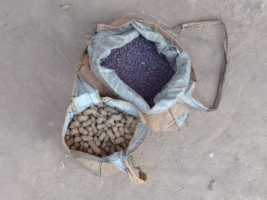 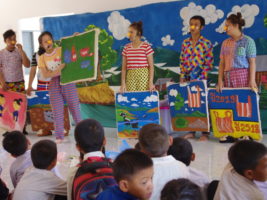 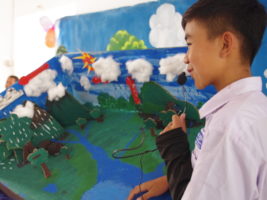 Beneficiaries
• 60 Master Farmers
• 2,400 people directly benefitting from the technical formations of the Master Farmers
• 500 students from 5 primary schools and 5 colleges in 5 target villages
• 6 model villages beneficiaries from more support for the development of their territory and the setting up of agricultural micro-projects
• The inhabitants of 30 villages representing 13,320 individuals