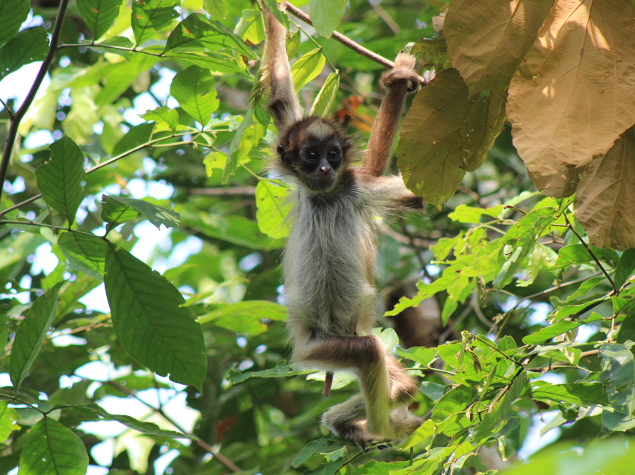 Brown spider monkeys (Ateles hybridus) are one of the most threatened primates in the world. They heavily rely on ripe fruits as their most important feeding item. Thus, they require large areas of forests to fulfil their nutritional requirements. Also, they have some of the slowest rates of development and very long-life history variables. Their populations are rapidly declining mainly due to habitat loss and degradation. Furthermore, Fundacion Proyeto Primates noticed several individuals that have partial albinism (leucism), which might be a consequence of inbreeding and loss of genetic variability.

In this project, Fundacion Proyeto Primates aims to increase the long-term resilience of the wild populations of this species through the re-connection of the main forest fragments in Cimitarra, Colombia.

First, Fundacion Proyeto Primates wishes to give continuity to voluntary conservation agreements that have been signed with local land owners.

They also aim to build local capacity in restoration and reforestation projects (an activity that may well receive major attention in Colombia due to national commitments against climate change) through the establishment and management of local nurseries, implementation of restoration strategies and wildlife monitoring. Workshops will be given to local communities to manage this.
6 forest corridors established in 2017 will be monitored and partially replanted and 6 additional forest corridors, that will connect some of the largest forests fragments in the region, will be established. This entails the fencing of the corridors to prevent access from domestic cattle and horses.

Fundacion Proyeto Primates will also build local capacities in ecotourism (an economic activity that is rapidly increasing in Colombia) through the training of local persons as wildlife guides and building local strengths and skills to manage wildlife tourism activities in the broader region.

2 conservation agreements have been renewed. The 15 main forest fragments were sampled, and the presence of the monkey studied. 3 nurseries produced 12,000 plants which allowed the establishment of 6 corridors. 5 people have been trained in forest restoration. Awareness-raising workshops about biodiversity for communities and children as well as pilot eco-tourism projects were held. Young biologists and environmental engineers were also trained. A 5th edition of the varied spider monkey festival took place with 500 people attending.

Following this project, other corridors will be restored, and the protection zone enlarged. 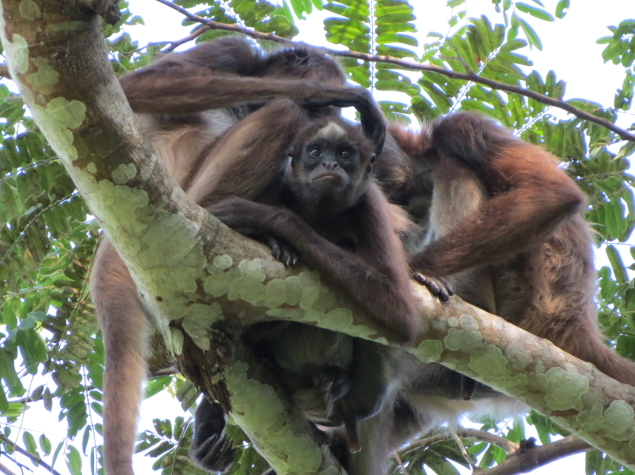 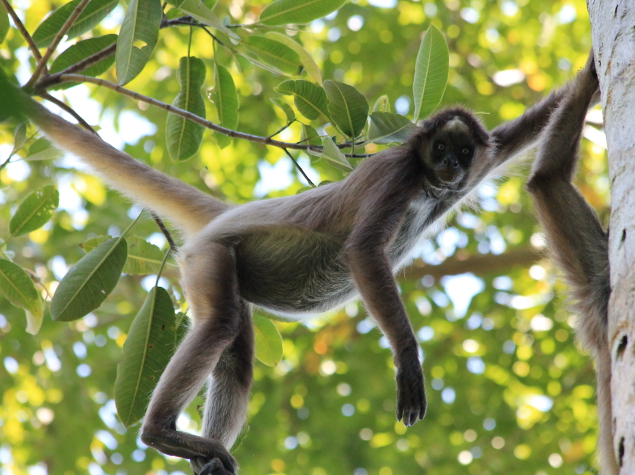 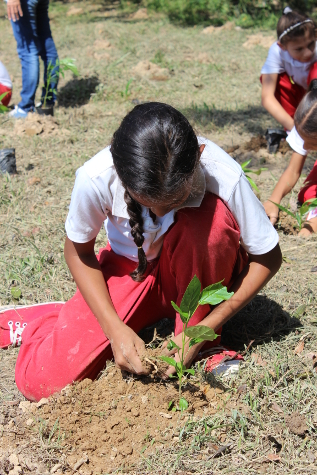 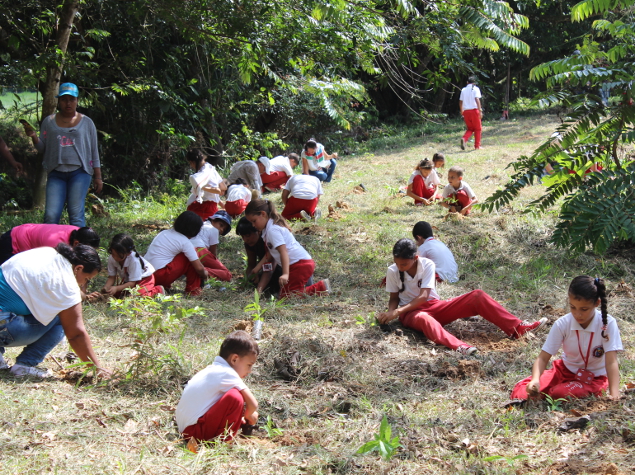 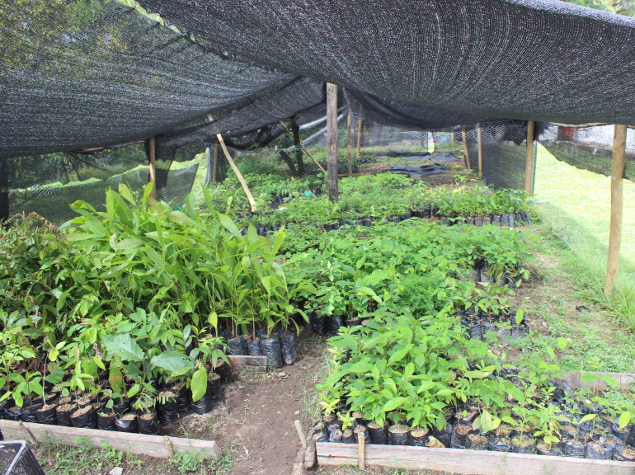 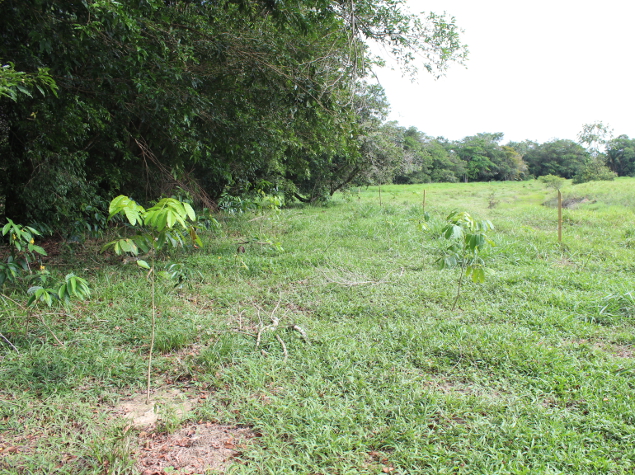 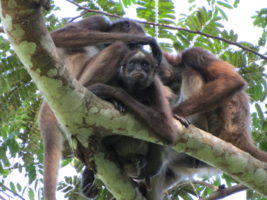 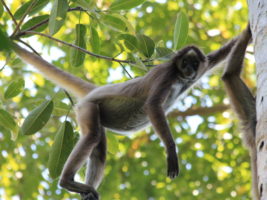 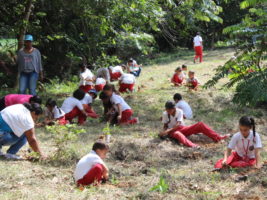 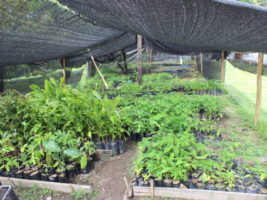 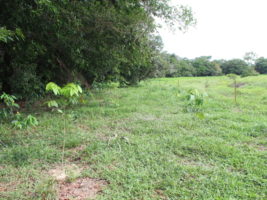