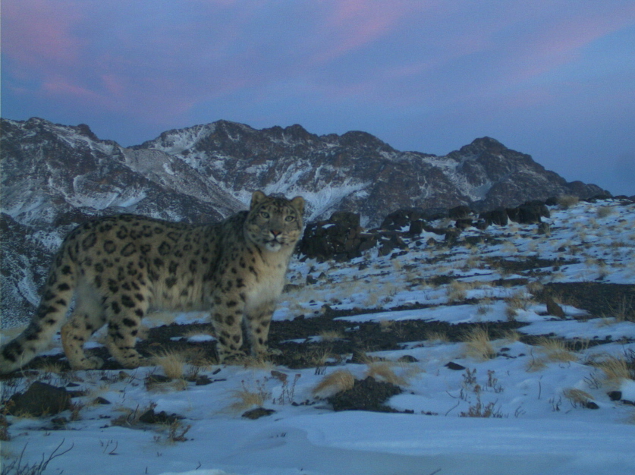 The Snow Leopard is a big cat species iconic to the mountains of Asia, classified as endangered. It ranges over an estimated 2 million km2 and the global population is estimated between 4,500 to 6,500 individuals. Mongolia is home to approximately 1,000 of them (the largest concentration after China). They face numerous anthropogenic threats and pressures such as increasing human population, livestock grow and the development of human activities (such as mining).

Most snow leopard habitats in Mongolia are located outside Protected Areas and centrally administered programs have limited applicability in Mongolia’s harsh landscapes, which are traditionally used by subsistence herding communities. Herders rely almost entirely on their livestock for survival and families suffer great hardship when valuable livestock are lost due to snow leopard predation. Retribution killing is one of the most critical threats to snow leopards in Mongolia these days.

Snow Leopard Conservation Foundation (SLCF) collaborates with 27 rural herding communities in regions of Mongolia where snow leopards are present. Through a handicraft program called Snow Leopard Enterprises (SLE), herders earn reliable, regular income using their traditional wool-working skills in exchange of conservation commitments that protect the snow leopard and its habitat. The project takes place along seven provinces in west and south Mongolia where the big cat is present.

Herders use their locally-sourced livestock wool to make high quality handicrafts that are sold internationally. SLE provides to women access to product training and design workshops to enhance their handicraft skills, micro-loans for equipment purchases and supplies, and a guarantee of reliable handicraft purchases. They also hold design workshops/new product trainings to keep the handicraft line fresh and appealing for international buyers as well as trainings for existing products to maintain/improve their quality. In exchange, each SLE community signs annual conservation contracts, agreeing to halt killing snow leopards and their prey, making snow leopard conservation a cooperative and community-wide concern.

Each year, SLCF places two SLE handicraft orders with participating communities, collect and pay for finished products. They ship handicrafts to their NGO partner, Snow Leopard Trust which helps to distribute crafts through 150 retail outlets in the US and internationally. At the end of each year, SLCF also consult environmental agencies and anti-poaching units for reports of any killing of snow leopard or prey species in designated areas.

They also reach out new herder communities interest in joining SLE. Finally, they run a micro-loan program to help program participants to buy wool processing equipment and other needs.

Over the funded period, various activities have been implemented:

Check out information on this project’s phase 1 here. 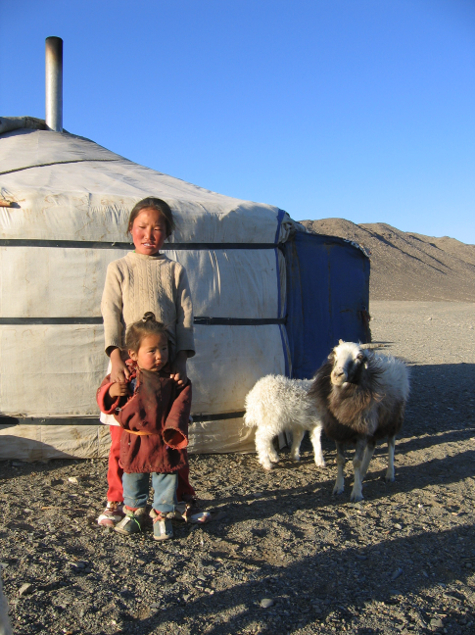 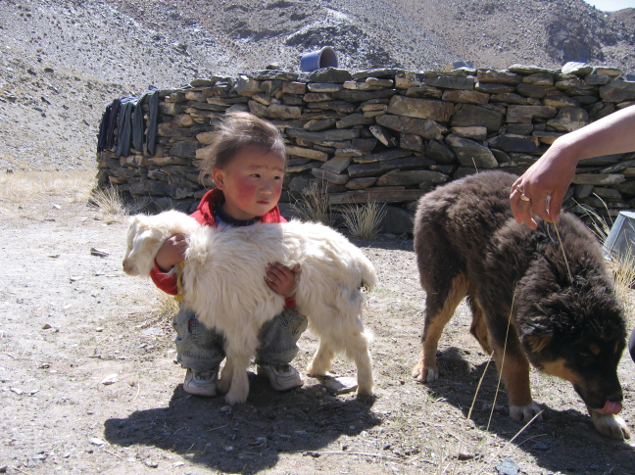 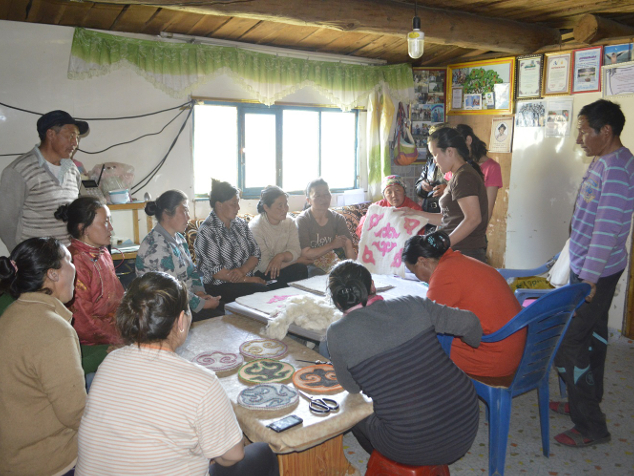 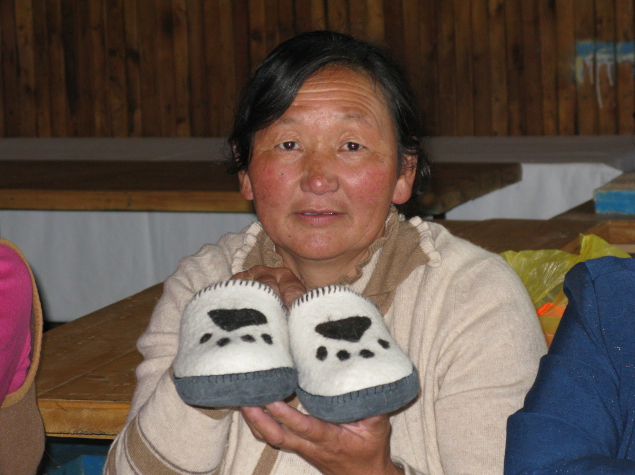 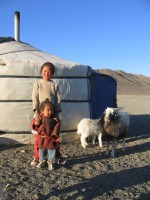 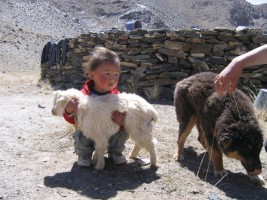 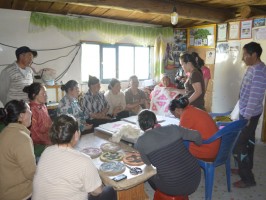 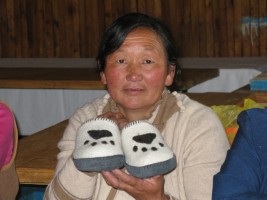 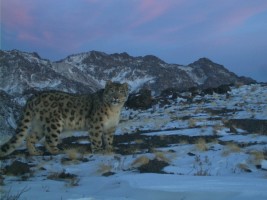