Protection of the woodchat shrike in Provence-Alpes-Côte d’Azur

Woodchat shrikes are small to medium-sized passerines. Their main distinguishing features are a black band across the eyes and a hooked beak, which reflects their raptor nature. They are found mainly in scrubland (garrigue and maquis) where dry grasslands are or have been used for extensive livestock breeding. Woodchat shrikes can also be seen in diversified vineyards with hedges, copses, embankments and fallow land.

The species is in critical danger of extinction in Provence (the regional population is currently estimated at fewer than 100 pairs). This situation may be the result of more intensive farming practices, greater use of agrochemicals and a decline in pastoral farming.

With the support of DREAL PACA, the region’s LPO (Bird Protection League) is seeking to improve understanding of the distribution, population size and trends of the woodchat shrike in Provence. To this end, various initiatives are planned:

Over the funding period, the LPO team led various actions:

A census in the natural reserve will be repeated in 4 years to measure the species demographic evolution and the efficiency of the planned management measures. 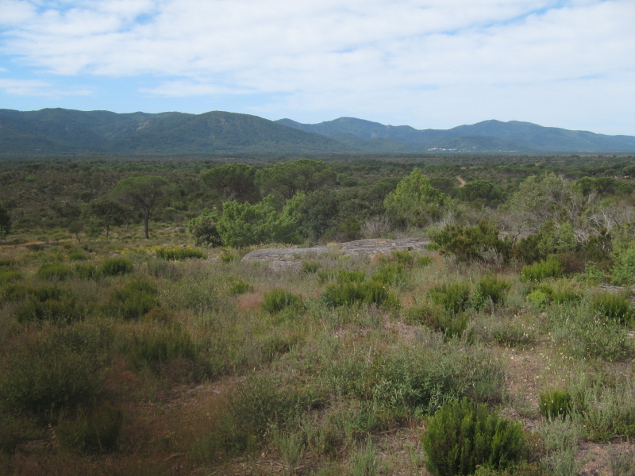 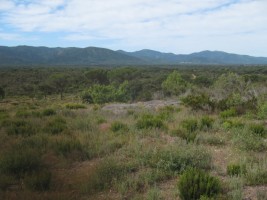 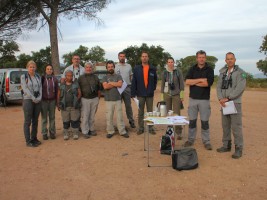