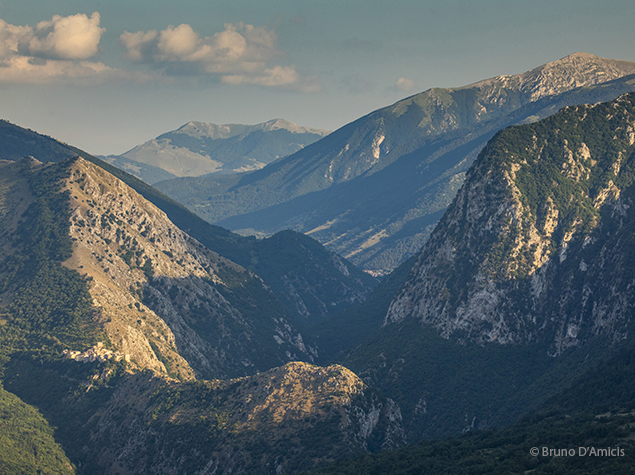 The Central Apennines are the wild heart of Italy. They are located just 2-hour drive from big cities, like Rome and Naples, but keep a huge biodiversity heritage which is constantly at risk of depletion from destructive ski resort expansion projects, intensive cattle breeding (mostly connected to EU subsidies) and river exploitation for hydropower as well as supposed flood-containment measures. These threats to the local biodiversity are countered by a system of protected areas which, being dependent on policymakers, is not enough to guarantee the conservation standards.

However this region also has the potential to increase the number of species or the distribution of the existing ones.

This project, implemented by Rewilding Europe (RE) through its local affiliate partner, Rewilding Apennines (RA), aims at restoring mountain and riverine ecosystems in a part of the Italian central Apennines and enhancing the marvelous biodiversity heritage of the region.

– Improve the conditions of griffon vulture population in the area and potentially restore a community of scavenging birds:

Only one feeding station is actually available for scavenging birds. The project aims to create two more feeding stations, thus enhancing the availability of food from carcasses of road-killed animals and/or farm animals which would be incinerated otherwise. This could eventually attract other critically endangered species of scavengers such as the Egyptian vulture (Neophron percnopterus) and the cinereous vulture (Aegypius monachus), which have been detected in previous years in the project area. These areas will avoid vultures to feed on possibly baited areas.

15 griffon vultures will be equipped with GPS trackers (plus 15 already fitted) to monitor their movements, feeding habits and detect any human-related causes of death and assess essential population parameters like survival/mortality rates. 30 camera traps will be also installed by the end of the project. The habitat of the griffon vultures will be enhanced by ground surveys to detect poisonous baits usually spread by some criminal farmers to kill stray dogs and wolves. Terrestrial carnivores such as the Marsican brown bear and the Apennine wolf will also benefit from this action.

The threats impeding the expansion of vulture population will be mitigated: poisoning, wind turbines and power lines, weak awareness about the ecological role of these scavengers.

– Increase the population of Abruzzo chamois by reintroducing them in the Velino massif:

The current population of Apennine chamois will be restocked by releasing 24 individuals into the Velino Mountain where they are not present yet, according to the National Action Plan of the species and in collaboration with local authorities. This will be the sixth viable population in the region. The movement of individuals will be monitored to understand: their behavior, their impact on the mountainous environment as well as on local carnivores and scavengers’ behavior and reintroduction success. 3 chamois related events will be held each year. Finally, a position for a ‘Chamois Field Officer’ will be created.

– Improve the conditions of the white-clawed crayfish, the animal species feeding on them and the river habitats:

Three breeding centers, which are actually biogenetic reserves, will be created for the white-clawed crayfish. The mean of production will be of 1,000 crayfishes per year. The juveniles will be released in the Gizio, Romito and Verde rivers. These activities aim to restore the trophic cascade in these river habitats and significantly help the ongoing natural comeback of the European otter. Also, the centers will be open to the public with an aim of 3,000 visitors in a total a year.

The expected increase of biodiversity in the intervention areas will promote them as nature-based tourist destinations, with the local RE team involved in the training of nature guides and local tourist entrepreneurs to value nature resources in a respectful and responsible way, reducing ecological footprint as much as possible. 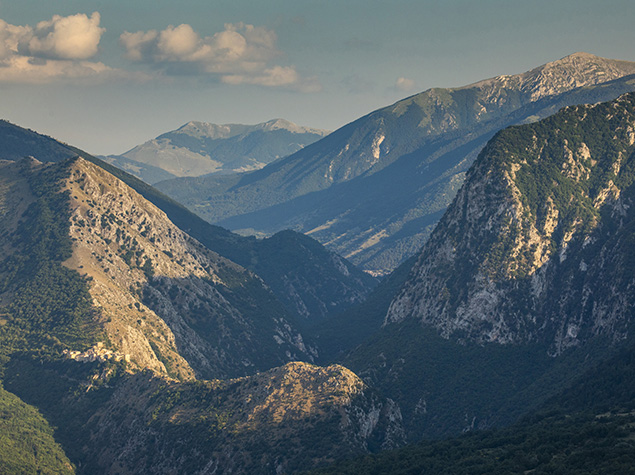 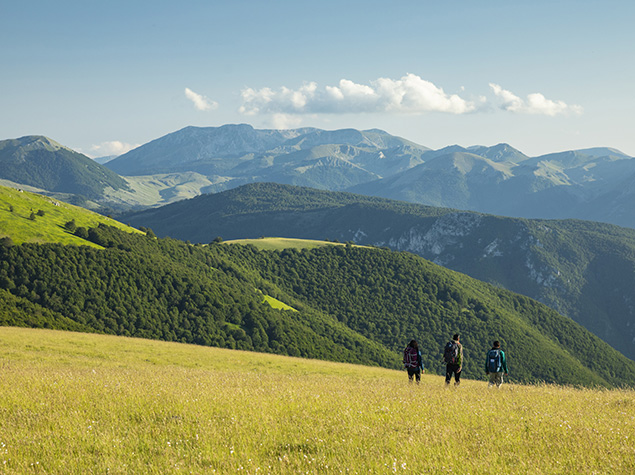 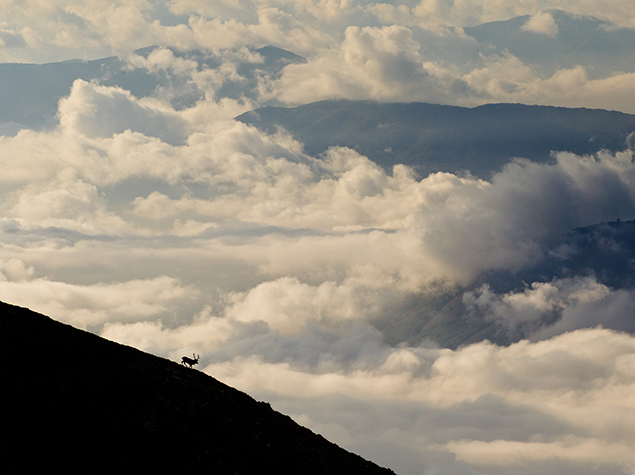 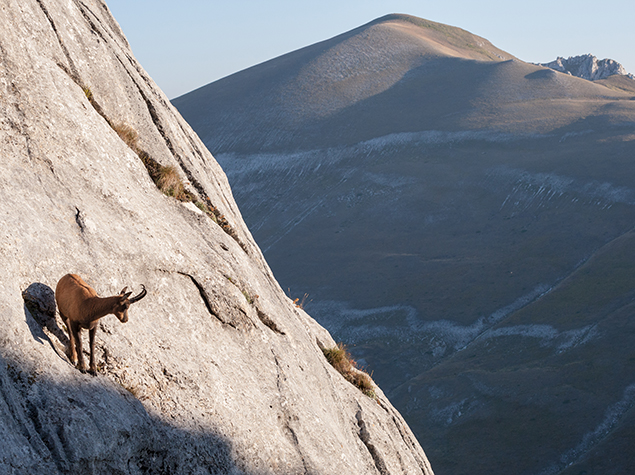 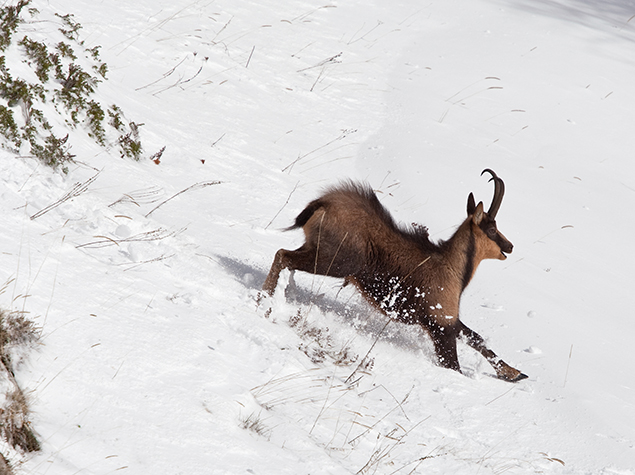 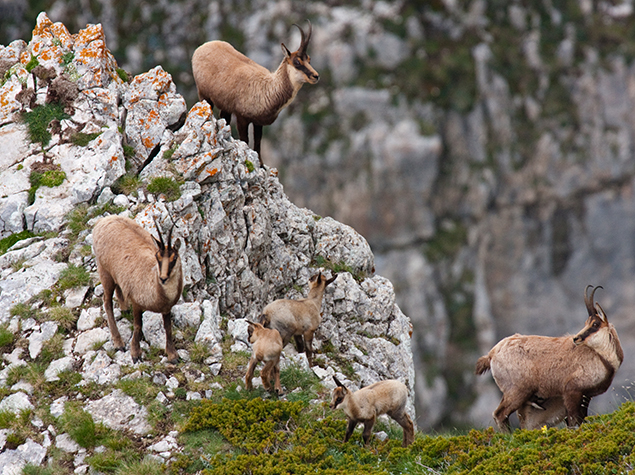 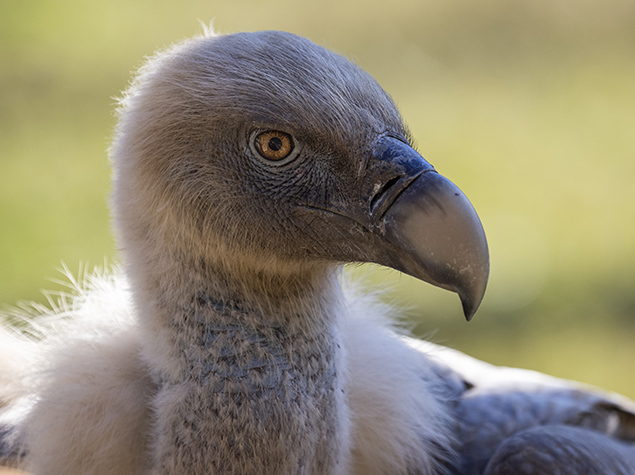 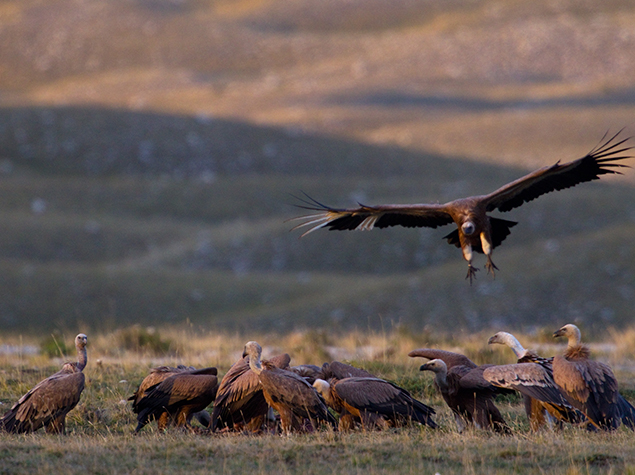 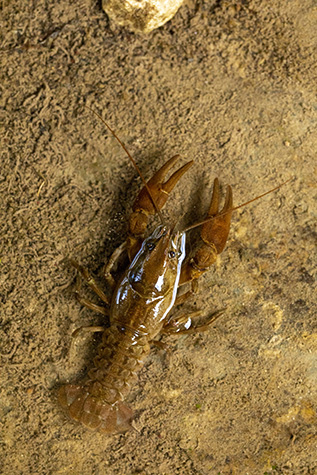 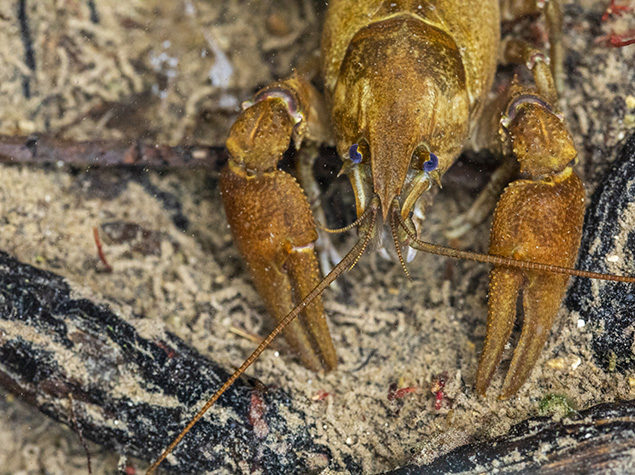 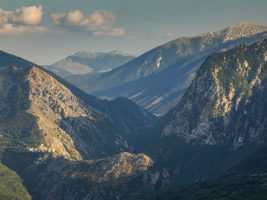 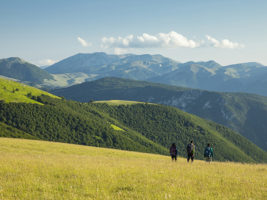 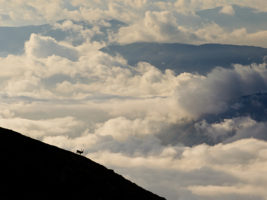 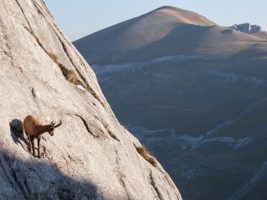 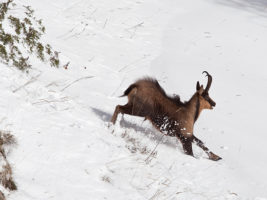 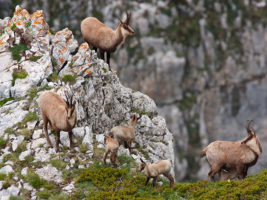 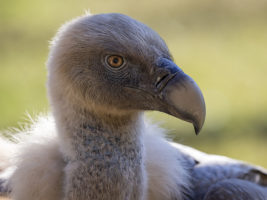 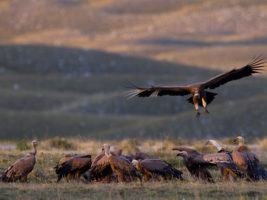 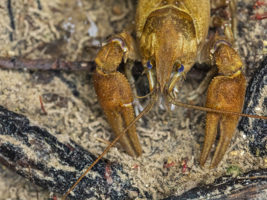