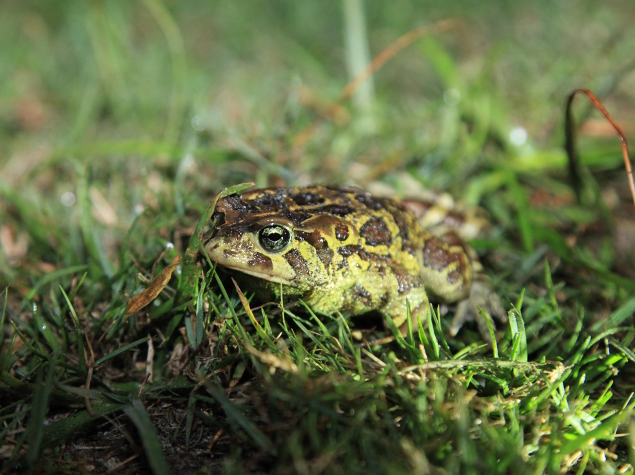 The Western Leopard Toad (Sclerophrys pantherina) is listed as Endangered on the IUCN Redlist. This species is known only from the Western Cape Province in South Africa. Its extent of occurrence (EOO) is 3,824 km2, and its area of occupancy (405 km2) is continually being reduced by ongoing development and habitat loss.

Within the last 20 years, it has undergone drastic declines from urban areas where it was once abundant, although no quantitative data are available. The population is considered to be severely fragmented because no one site holds more than 50% of individuals and the distances between subpopulations are considered to be too great for dispersal within one generation. More than half of the occupied habitat is in small and isolated patches and more than 50% of subpopulations are considered non-viable without continued conservation.

One of the major threats to the population of the toads is road mortality during the breeding season, as the toads move from their garden habitats to water bodies to breed. This project, implemented by CTEET (Cape Town Environmental Education Trust), plans to design and implement tunnels running under the roads through which the toads can safely pass, to limit the number of deaths on roads.

To do so, 4 underpass tunnels will be installed into the road, 9 meters in length with a 90 meters guidance barrier wall along the road to lead the toads to the tunnels. Tunnels will be monitored and observed to ascertain the number of toads making use of them and to determine if there is a decrease in road mortality of toads in the area.

At the beginning, this project aimed to have 4 tunnels built, their construction financed by the NGO and their setting up by the city. After budget restrictions, the NGO had to pay for the whole project and only 2 tunnels have been installed in the end. Fundraising is planned to finance the remaining tunnels.

At least, the initiative, a first in the country, has been broadcasted multiple times by media. 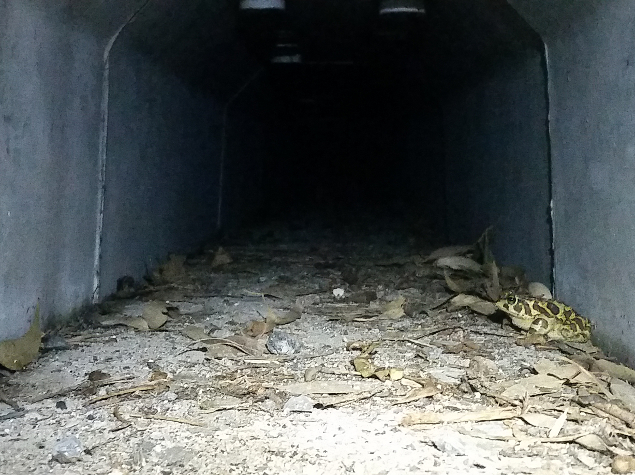 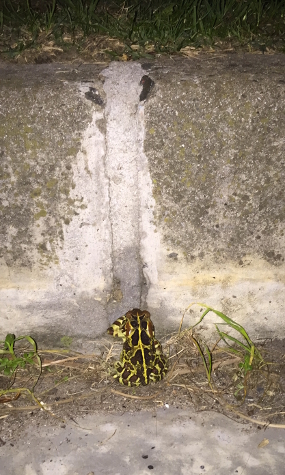 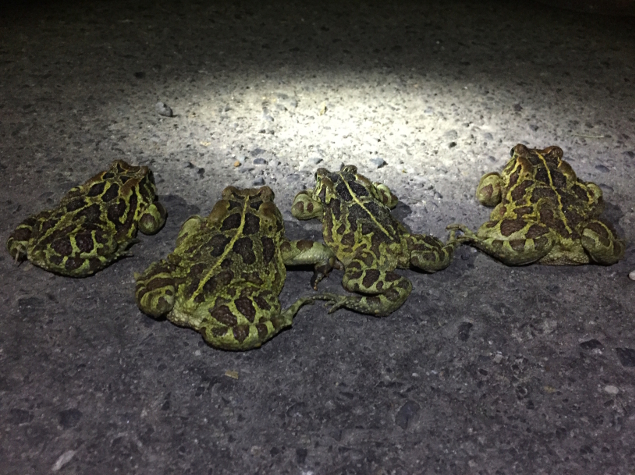 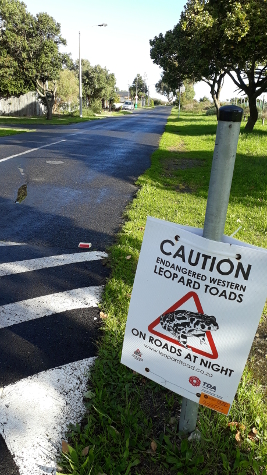 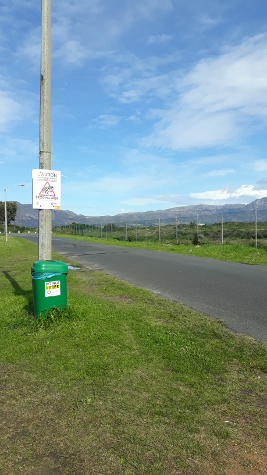 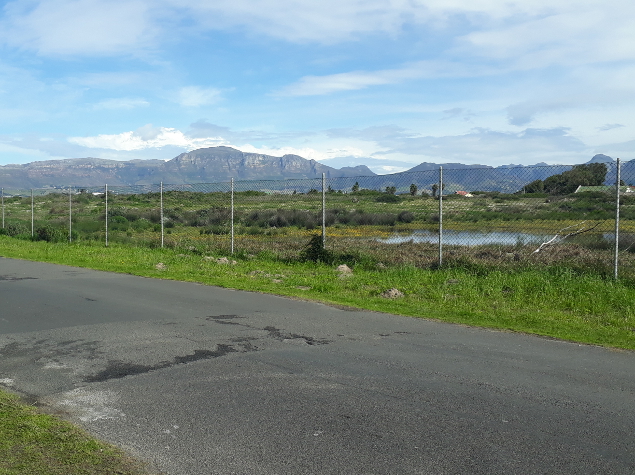 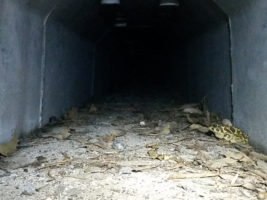 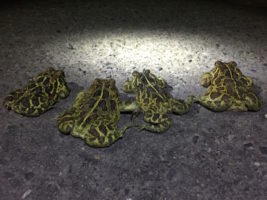 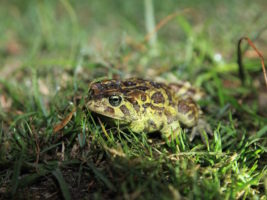 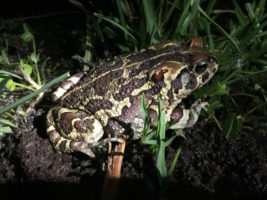 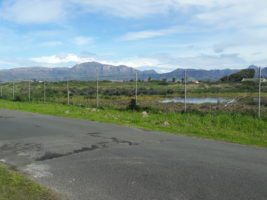