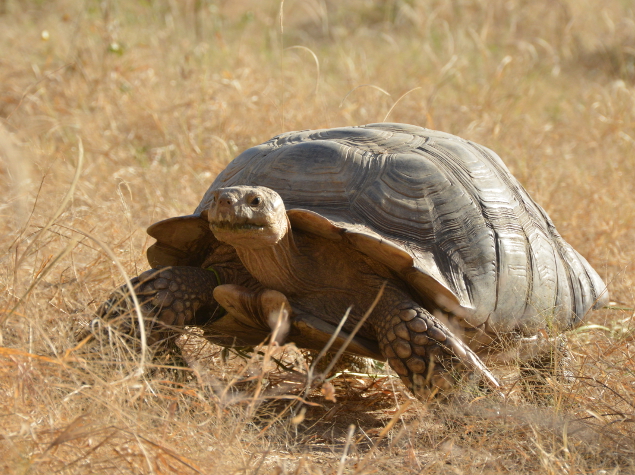 This program, run by Soptom in Senegal, started in 2000, focusing first on the urgent need to protect the last remaining populations of the African spurred tortoise in the Ferlo biosphere reserve. In parallel, initiatives were launched to raise awareness among children, train teachers and develop income-generating micro-projects. Fondation Ensemble had already partially funded this program from June 2011 to December 2012.

The long-term objectives of the new phrase of the program were:

To achieve these objectives, various initiatives have been carried out:

Finally, a traditional hut has been built to cater for tourists. 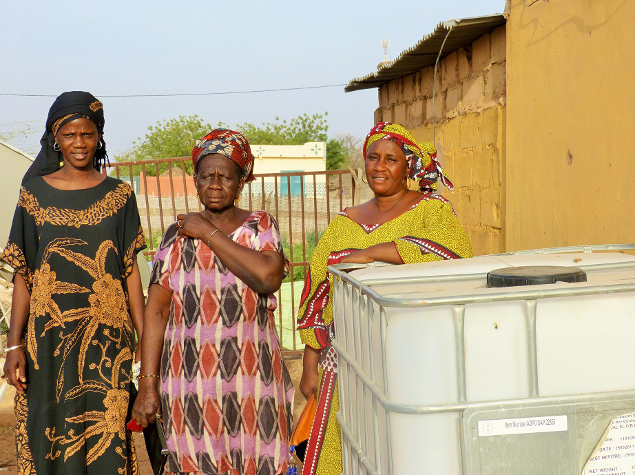 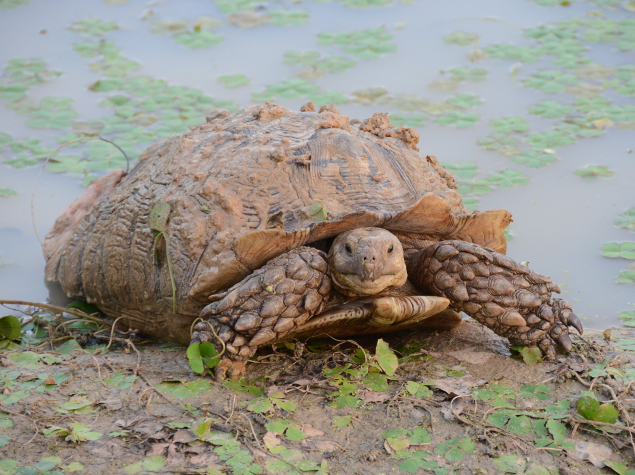 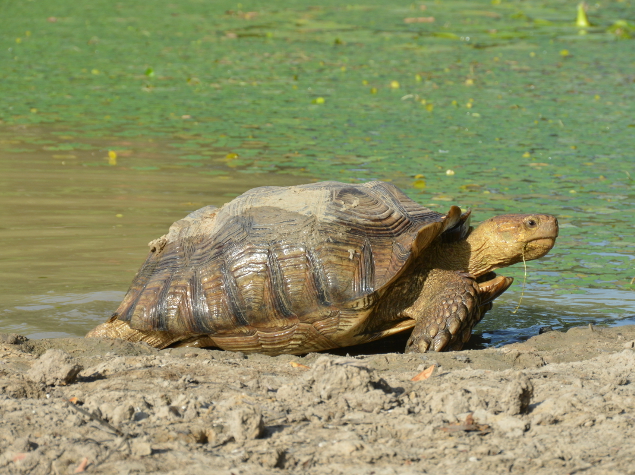 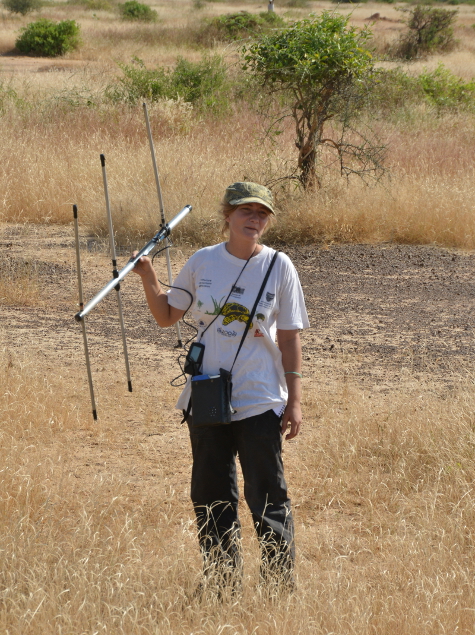 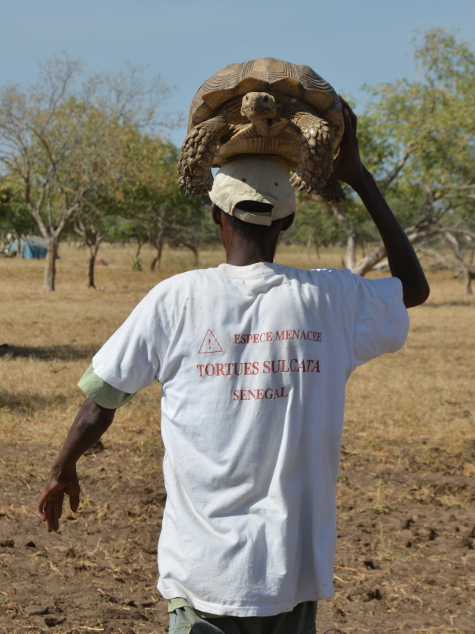 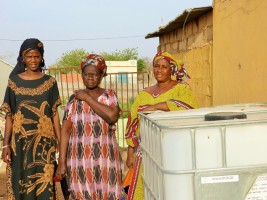 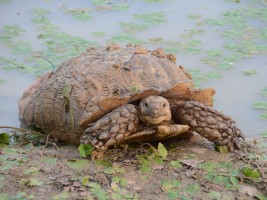 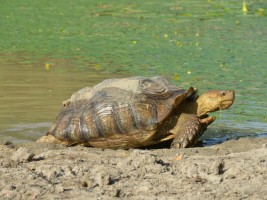 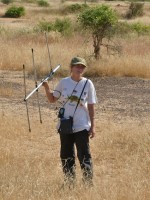 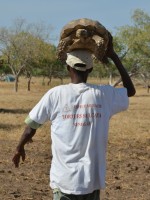