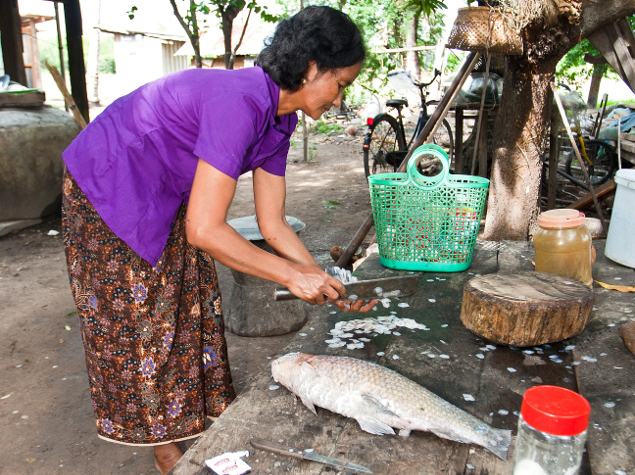 This project aims to increase the resilience of fisheries resources and associated local livelihoods in the Stung Treng Ramsar conservation wetlands, through sustainable community-based fisheries management of 5 priority conservation areas (2 new and 3 created previously) and the waters in-between the conservation areas.

Secondary objectives include the creation and empowerment of a local CFi (Community Fisheries) groups network to protect and manage their own fisheries resources, and also to ensure equitable benefit sharing among local stakeholders, including women and poor families.

To do so, three major activities will be done:

This project started in 2011 to pilot test adaptive co-management of known fish spawning and feeding grounds in which the first 3 conservation zones were established. Results achieved up to now demonstrated that the project approach works. Local community members, and women in particular, reported increased ease of catching larger, more valuable fish with less time and effort in areas nearby the conservation zones, reducing the cost of fishing (less gasoline consumed), and making time for other livelihood activities. Local fishers have conducted regular recording of fish catch and the effectiveness of social safeguard measures in protecting the interests of women and marginalized groups in the community have been periodically assessed. The project is in line with and directly contributes to the current government strategy to manage the Ramsar site and is also aligned with the Fisheries Administration (FiA) strategies in support of CFi.

The support of Fondation Ensemble will also enable Worldfish to increase attention given to the waters surrounding and in-between the conservation zones (activity n°2). It will also permit to raise awareness among the local communities as a whole for the need of their financial and in-kind contributions to sustain the operation of CFi groups, and their compliance to the fisheries regulations, which will eventually benefit them.

Significant results have been achieved in all three major activity areas as follows:

Take a look at this video presenting the project: 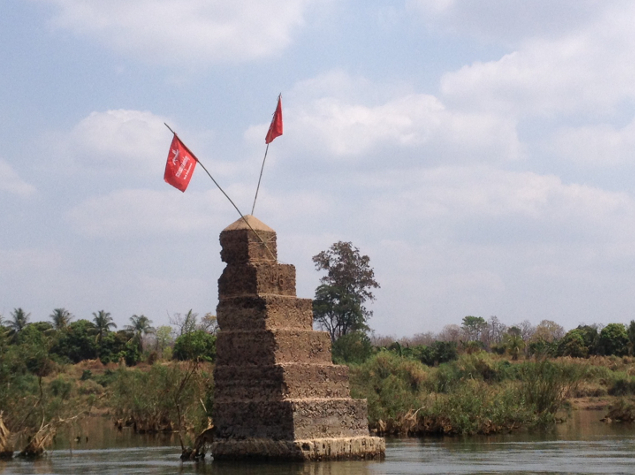 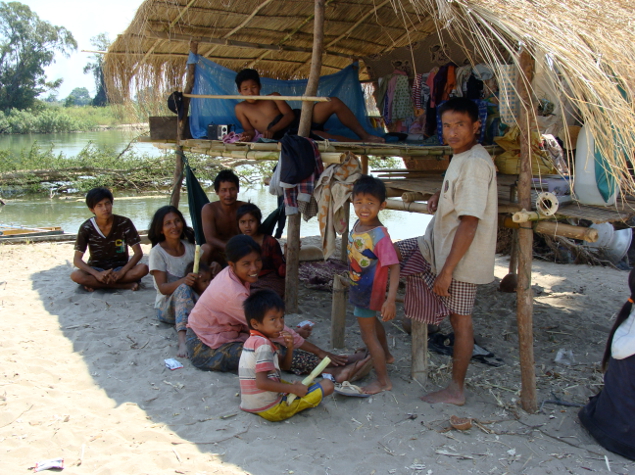 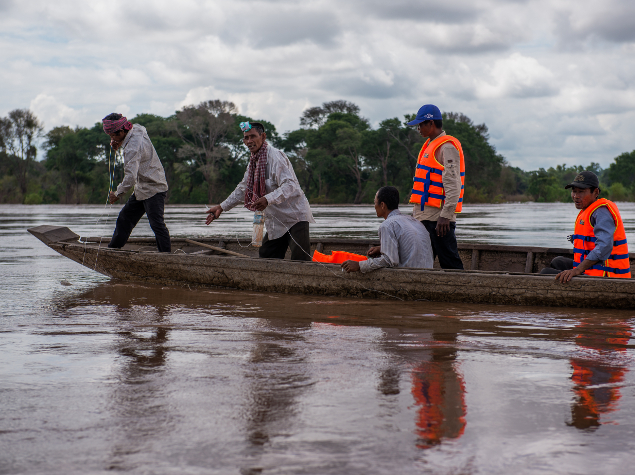 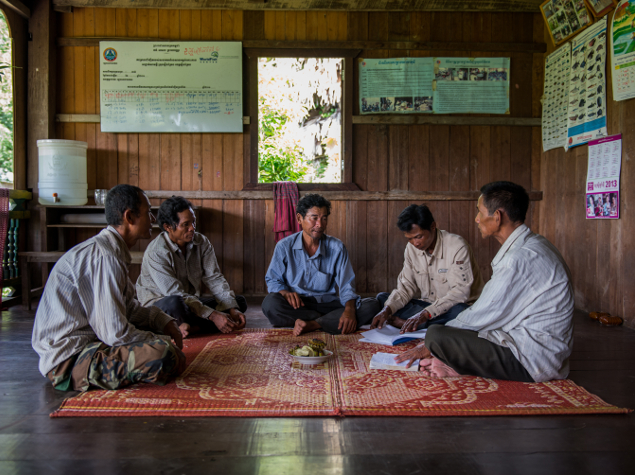 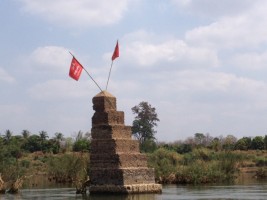 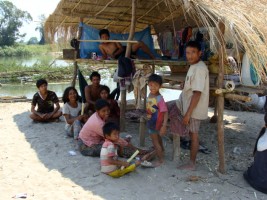 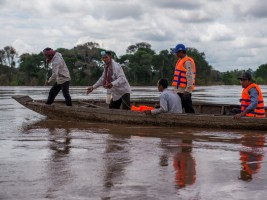 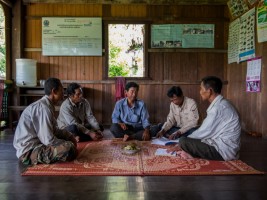 Beneficiaries
70 fishers members of community patrol teams; 8,608 people who will benefit from improved fish productivity; 12,000 inhabitants of the Ramsar site who will also indirectly benefit from the project