Capacity building to conserve otters and wetlands in Guyana

The Giant Otter (Pteronura brasiliensis) is not only the largest otter in the world but also one of the largest carnivores in South America. They are found in the Amazon basin. They are classified as “Endangered” on the IUCN Red List. The Neotropical Otter (Lontra longicaudis) is fairly widespread in South America and lives in a variety of habitats.

They are facing many global issues like habitat loss, pollution, climate change. Wild population numbers of both species are merely speculation, due to insufficient data collection. In Guyana, where conservation planning is already underway, the Giant Otter is seen as an important species and there is great interest in its protection. However, few Guyanese have ever seen a Giant Otter and those that have are largely fishermen who see them as a competitor. Records of Neotropical Otters are very rare.

In November 2019, IOSF held a training workshop at the remote Amerindian village of Yupukari in central Guyana in partnership with the NGO Save the Giants and the Caiman House Field Station. The workshop was designed to be a launchpad for local community involvement in environmental projects focused on otters and to involve a diverse group of people, including young people and women. There is now a team of eight people involved in field surveys.

The aim now is to watch for signs of illegal activity including illegal extraction, fishing and poaching. An online database has been designed so data can be added for future analysis for population dynamics in correlation with ecosystem changes, such as changing water levels and anthropogenic disturbances. It can also be used for longer-term studies on otter ecology, behavior, and demography.

This project will also provide an opportunity for communities to learn through outdoor environmental education focused on otters. The program will demonstrate how the importance of conservation, man’s role in the ecosystem and how the natural world supports community wellbeing. As the children grow older, they will be encouraged to join in the river surveys and education work. A number of people will be working on the education/public awareness program including the upcoming 2020 Wildlife Festival to be held on IOSF’s World Otter Day. 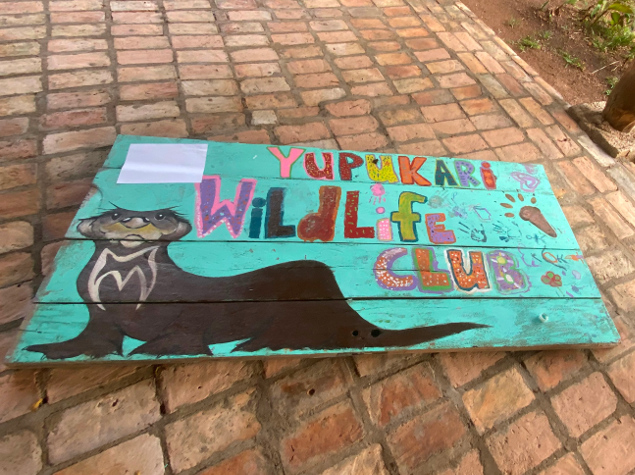 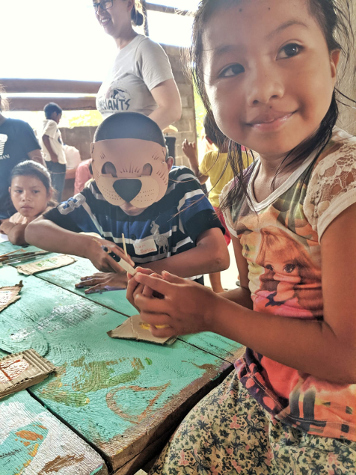 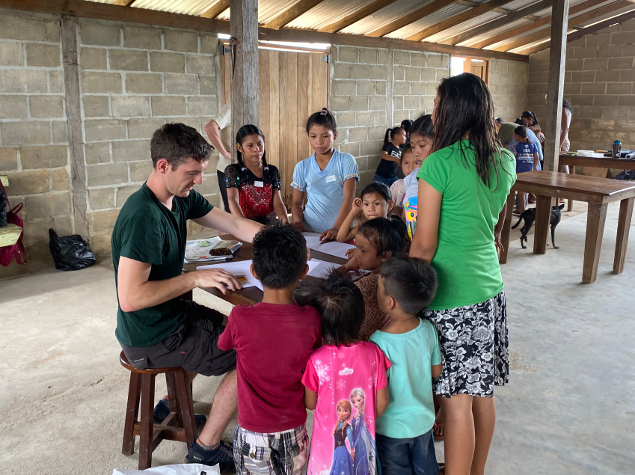 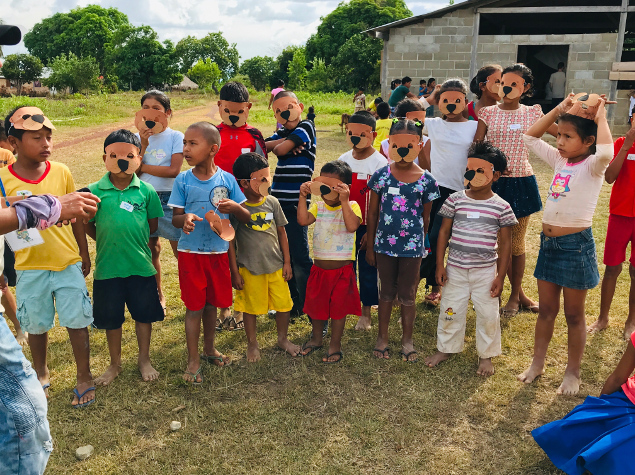 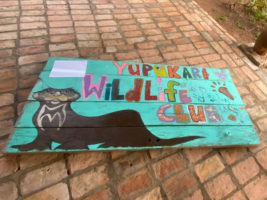 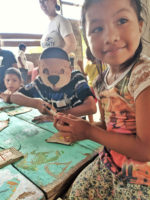 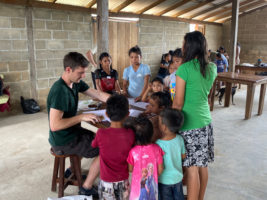 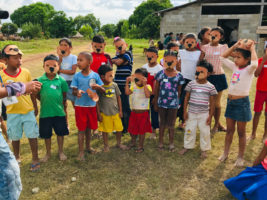