The Foundation publishes its 2014 Annual Report 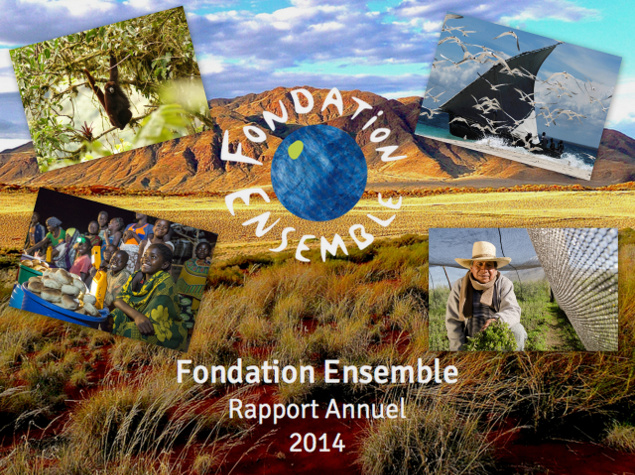 The 2014 Annual Report marks the end of an eventful year for the Foundation:

In ten years, the Foundation has supported 220 projects with € 20 million of its own funds and set up 82 operational partnerships. These projects have benefited 5.3 million people and enabled 2 million trees to be replanted, 2.2 million hectares of forest to be protected, and 36 animal species to be safeguarded.

Find out more about our activities in 2014.