Rehabilitation process and final translocation of a woolly monkey troop 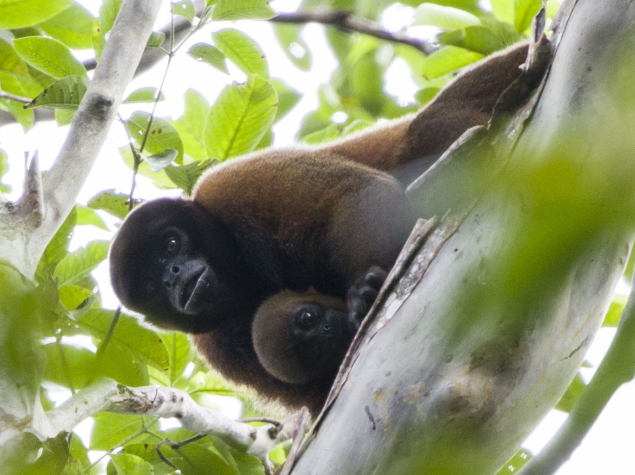 L. poeppigii and other species faced in the last 3 decades an aggressive habitat destruction, intense illegal hunting and trafficking. Poor protection policies of Ecuadorian law and increasing threats due to oil and mining activities in the Amazon region lead to a huge population decline.

In the last eleven years, Sumak Allpa Foundation could give a second chance to 67 specimens of 9 species. They were confiscated from the illegal trade and brought to Sumak Allpa island. There, the team took care of them and liberated them in the forest with other members of the same species. They live free in their habitat on the island and, as soon as the populations are big enough, the monkeys will be liberated in a suitable protected area.

The main objective of the project is to preserve the primate species and repopulate it in places where they locally became extinct. For 2018, the goal will be the translocation of a troop of rehabilitated Poeppig’s Woolly Monkeys to the Yasuní National Park, where they can expand their territory and hopefully reproduce soon. A secondary contribution to the park will be seed dispersal by the woollies.

For the translocation of a woolly monkey troop, Sumak Allpa Foundation will have to realize the following steps: 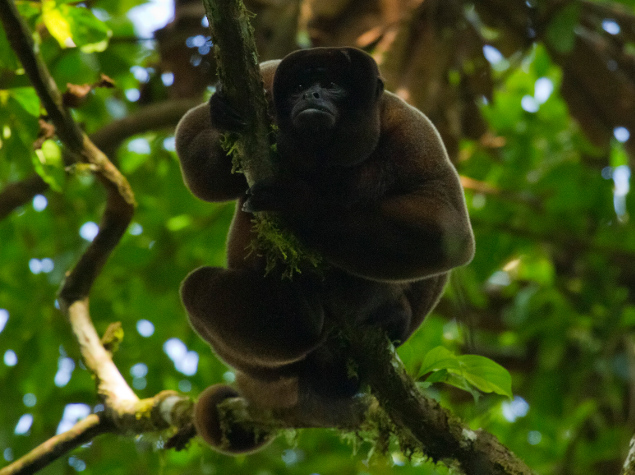 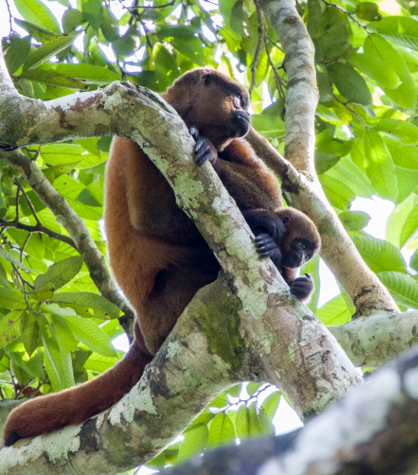 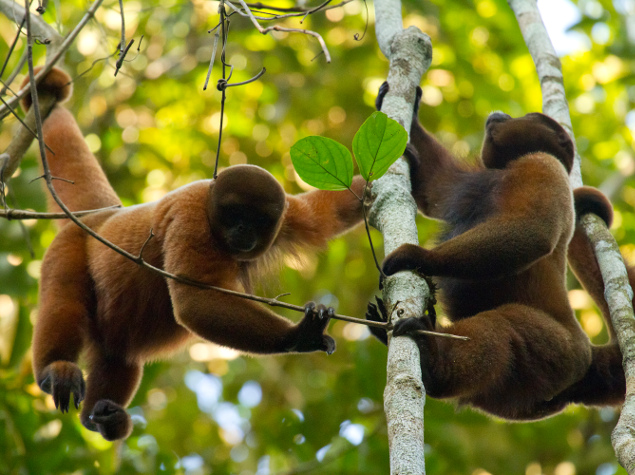 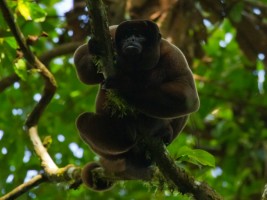 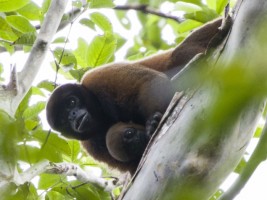 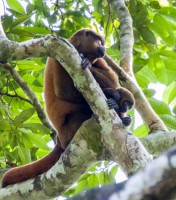 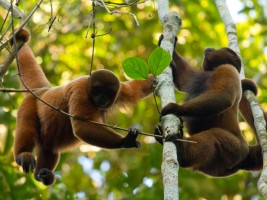 Implementing partners
• Ecuadorian Environmental Ministry
• Veterinary Department of the “Fund for the Help for wildlife species" of the San Francisco University of Quito
• International Primate Protection League
• Study Abroad, a Program of World Learning
• Añangu Quichua community based in the north of the Yasuní National Park