Giant otter status and conservation in the Bolivian Amazon 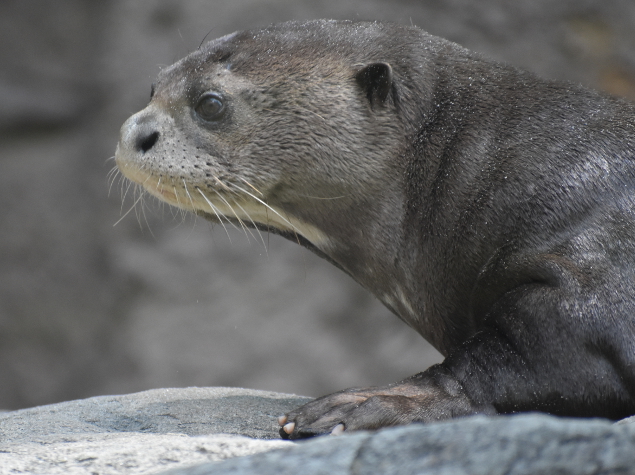 The giant otter is classified as ‘Endangered’ according to IUCN and listed in Annex 1 of CITES. Males and females measure between 1.50 m and 1.70 m. It is a territorial and social animal (groups of 2-15 individuals) known to occur in large, slow-moving rivers, streams, lakes and swamps. They eat mainly fish (occasionally reptiles like caimans, snakes and turtles).

During the 1970s, the population of giant otter severely decreased in the Manuripi National Amazon Wildlife Reserve (north-eastern Bolivia) due to hunting for pelts. After the inclusion of the species on Appendix I of CITES and the consequent international trade restrictions, commercial hunting ceased. The populations managed to recover at a very slow pace but studies revealed high conflicts between people and giant otter in the neighborhood of the area. It also seems to be the case within the MNAWR.

The main objective of this project is to design a participatory action plan for giant otter in the reserve. Various activities are planned by ACEAA (Bolivian Association for Research and Conservation of Amazonian Andean Ecosystems), the NGO implementing the project.

Giant otter pictures used on this webpage are under Creative Commons.

155 interviews were held among local communities to assess their perception toward the species. Even if no eradication has been reported, local communities believe the otters reduce the fish stock. A comic book has been produced and will be soon distributed for sensitization.

Also, the main threats have been identified during a workshop with park rangers. These threats are: commercial fishing, habitat destruction, invasive species, lack of food (fish in particular), climate change, forest fires and chestnut plantations.

The aim now is to set up in situ protection and conservation actions in collaboration with local communities in Manuripi Reserve. Also, education and sensitization actions will continue. 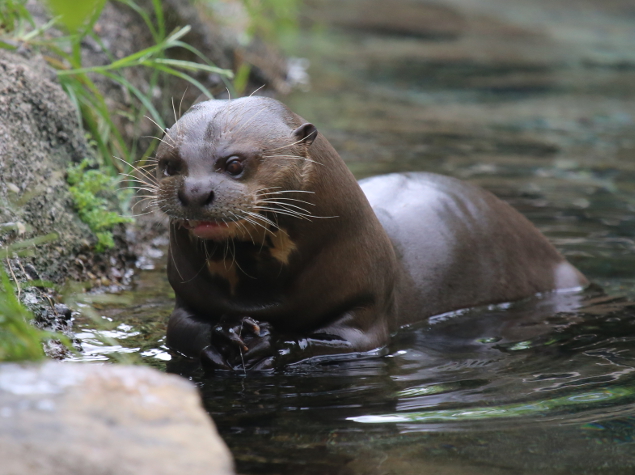 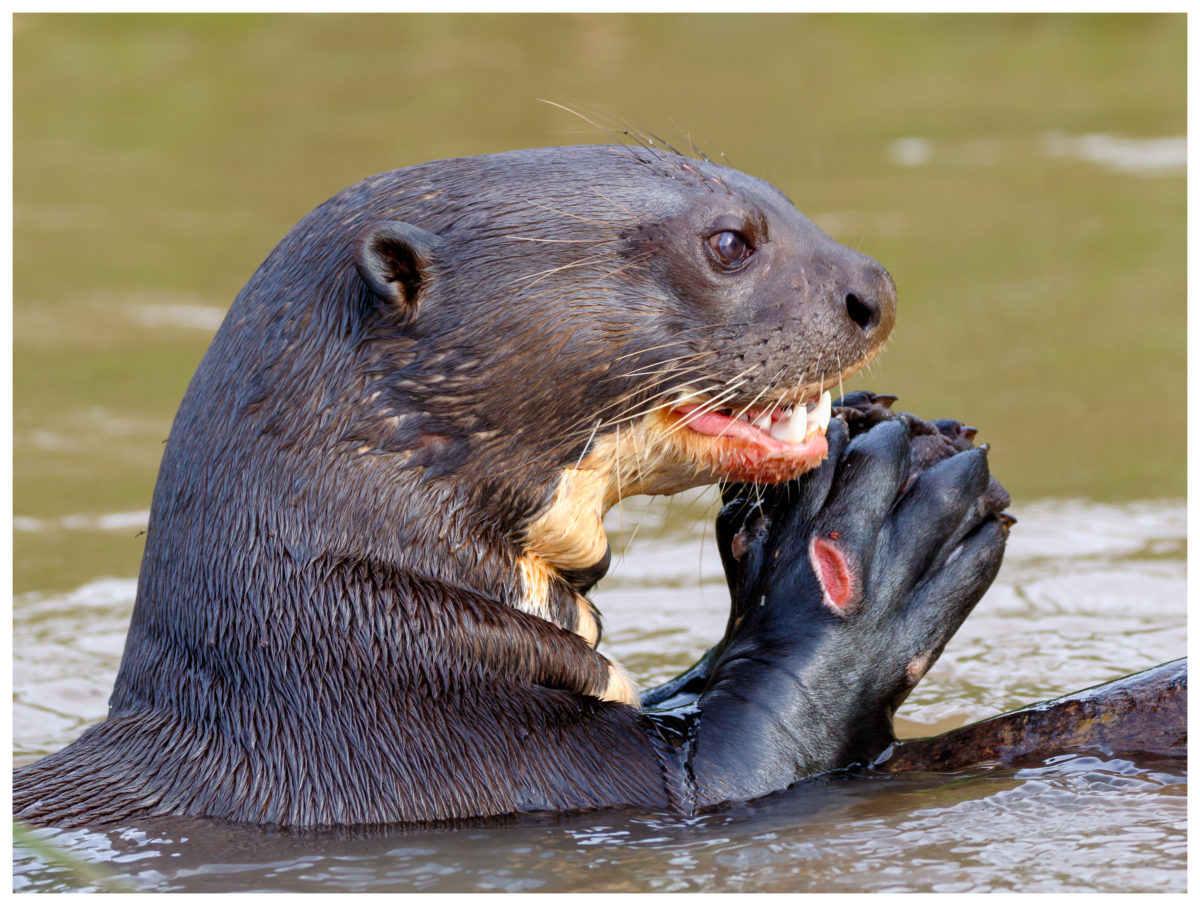 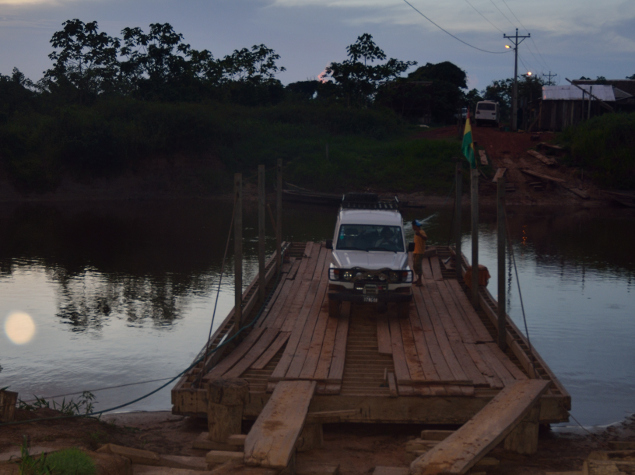 Entrance of the reserve along the Manuripi River 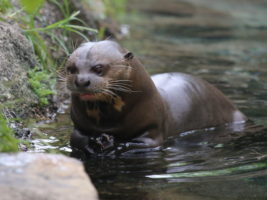 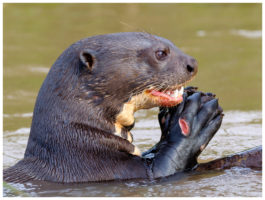 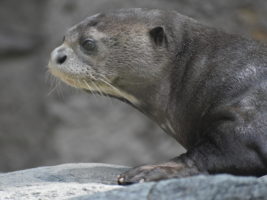 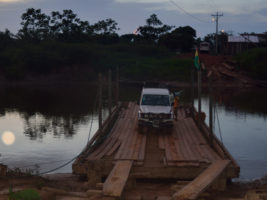