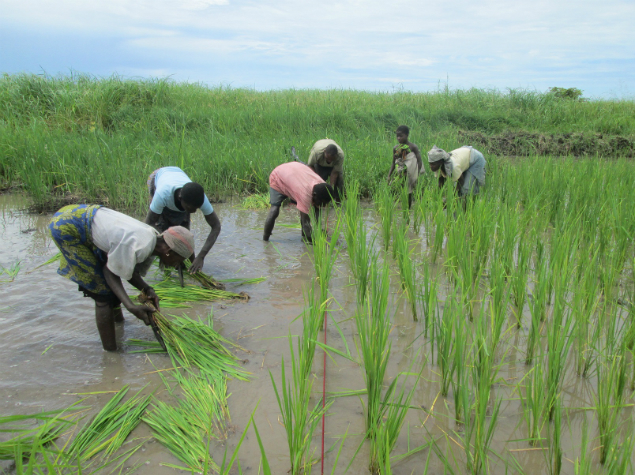 Mozambique is 185th out of 186 countries in the 2012 Human Development Index (HDI), 55% of the population is living below the national poverty line and it is rated the 5th most at-risk country in the world to extreme impact by climate change. 88% of the national population are smallholder farmers of which 53% are completely reliant on farming. 44% of children in Mozambique are chronically malnourished, undermining the countries’ potential socio-economic development.

Target communities are located in two of the most remote and underserved districts in Zambezia province in the Zambezi river basin. Household poverty increased in those areas by 16% between 2007 and 2010. Subsistence manual rain-fed agriculture is the primary livelihood activity of the rural population. Despite this, their own production only satisfies between 30-50% of their caloric needs, the rest is purchased from earnings from on-farm labour. Their agriculture is increasingly subject to the effects of climate change.

A cyclone struck the area in 2012 resulting in over 6,000 people being dependent upon food and seed aid and in 2013, adjacent districts saw up to 36,000 people loose food production and have homes damaged in river-based flooding. Concerns’ August/September 2012 baseline showed that the poorest dedicated farmers purchase 62% of their food and spend 83% of their money on food, their own production only accounting for 38% of their food needs.

Chronically low returns to farmers’ in the project areas maintain their poverty and increase their vulnerability to food production and price shocks. These farmers are net purchasers of food, to the detriment of their being able to invest in capitals and welfare which could break their poverty trap cycle. Underproduction is not a new phenomenon, Mozambique’s crop yield has been stagnant since 1996, but the increasing climate irregularity is exacerbating the negative consequences.

The main objectives of this project are :

The project has yielded significant improvements in the local communities’ quality of life, especially with regards to food security: 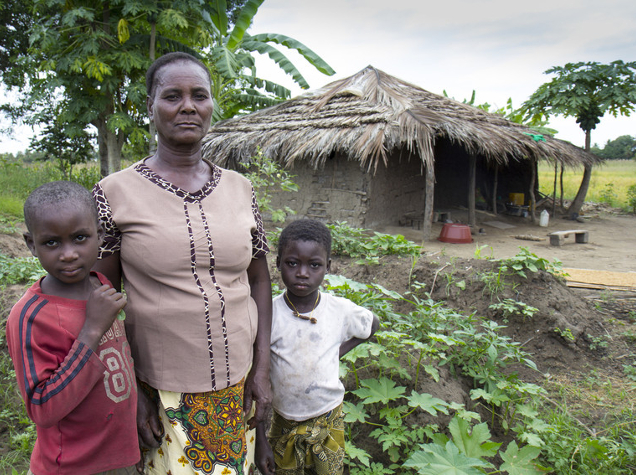 Albertina Gimo and her grandchildren, Michaelo and Sharona Aurelio, stand outside their home in Chacuma, a small village on the mouth of the Zambezi River. She is participating in a farmer field school, where she is learning about best practices to grow vegetables. © Concern Worldwide 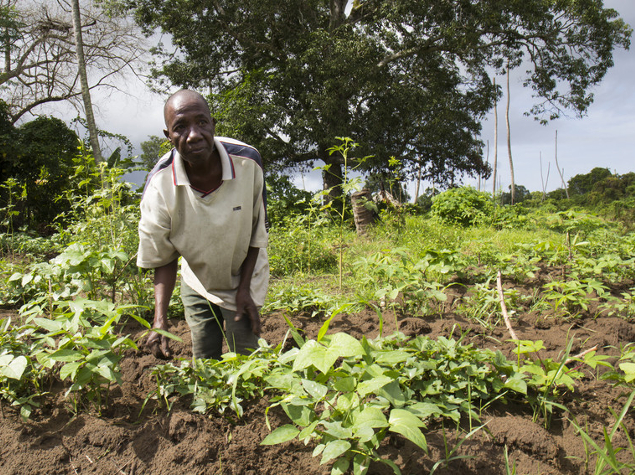 Alberto Simão, tends to the garden outside his home in Madjimanos, a small, coastal community in Zambezia. He and his wife, used to rely on coconut trees for income until lethal yellowing disease wiped out most of the coconut trees in their area. © Concern Worldwide 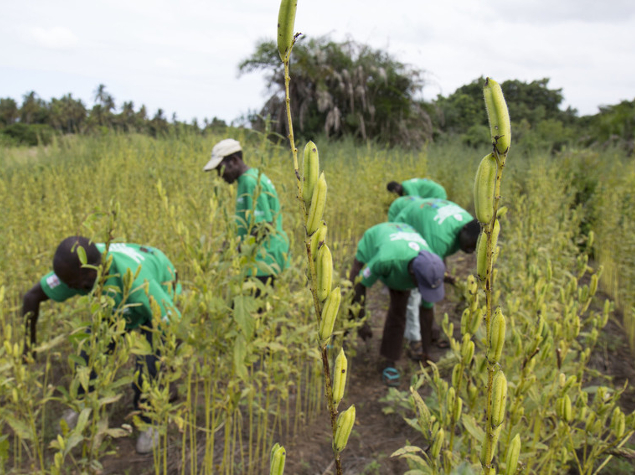 Farmer field school participants harvest sesame at the demonstration plot in Chacuma, a small village on the mouth of the Zambezi River. The farmers are receiving approximately 45 meticais ($1.40) per kilo for sesame, a price that exceeds other crops in the area. © Concern Worldwide 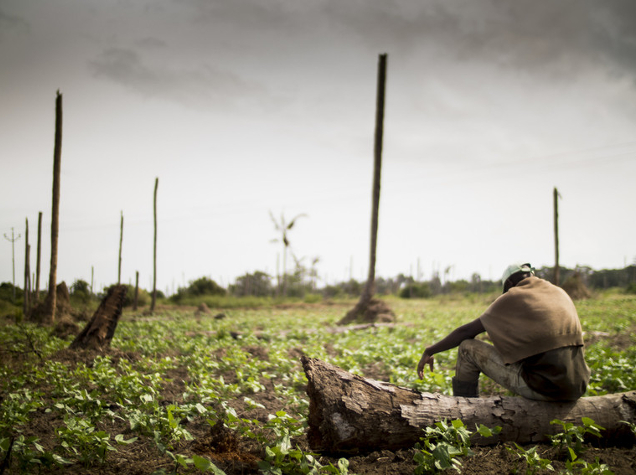 Coconut plantations in Zambezia province have been decimated in recent years by Lethal Yellow Disease. Concern Worldwide has been working to encourage small farmers to grow replacement crops such as sesame © Concern Worldwide 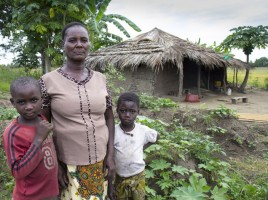 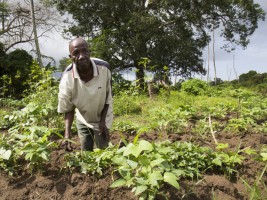 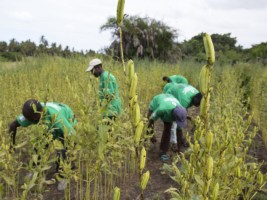 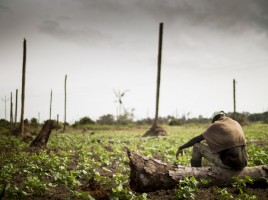 Beneficiaries
- 6,450 households will be directly trained in nutrition and climate sensitive agriculture
- Up to 3,750 farmers who will benefit from the Farmer Field Schools (FFSs) and associated agriculture, marketing, nutritional promotion and increased resilience
- 2,700 households/farmers will be supported in developing High Value Cash Crops (HVCCs)
- At least 2,063 will be female farmers (55% of 3,750) who will also receive information about Infant and Young Child Feeding (IYCF) practices through the FFSs