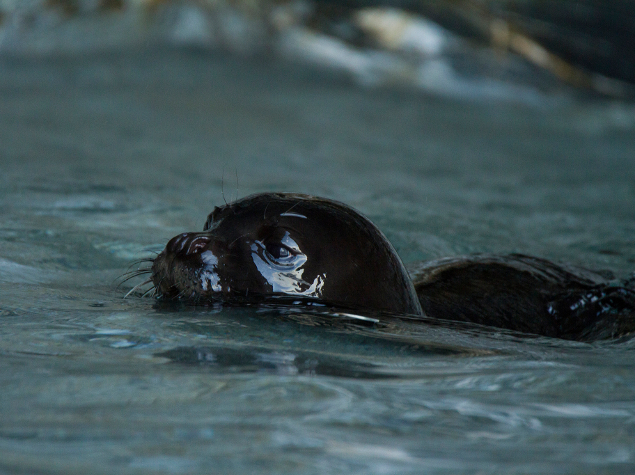 The Greek NGOs WWF Greece and MOm/The Hellenic Society for the Study and the Protection of the Monk Seal and the Italian NGO Tethys Research Institute, together with other partners, recently embarked on the implementation of a major conservation project entitled “CYCLADES LIFE”, which is co-financed by the European Commission and the Prince Albert II of Monaco Foundation.

In addition to Mediterranean monk seals population, Monachus monachus, that is found on Gyaros Island and is estimated of at least 70 adult animals (approximately 15% of the entire world population of the species), assessed as Critically Endangered in IUCN’s Red List, the Cyclades marine area hosts seagrass beds (namely Posidonia oceanica meadows) and coralligenous formations, both of which are very important Mediterranean habitats. These habitats deserve legal protection because both are extremely important for marine biodiversity. Although Posidonia meadows have been extensively studied and their role as a nursery ground for fish is well known, a huge knowledge gap exists in the Eastern Mediterranean regarding the distribution of coralligenous formations and their ecological importance. In addition, preliminary field work conducted by Greek research institutions has shown that the marine environment of the overall project area is in excellent condition, due to its long-term isolation and limited use (the island served in the past as an exile site and a naval target practice site). Thus, if protected, it can constitute a pristine marine site in the Aegean Sea.

This project will critically contribute towards the objective of establishing and operating a model Marine Protected Area (MPA) in Cyclades, Greece for conserving the Mediterranean monk seal and the greater marine environment, including priority marine habitats.

This project is considered of key importance, since it will provide critical data on the location, extent and status of seagrass beds and coralligenous formations, necessary for the implementation of numerous direct conservation actions in the Gyaros project area, such as:

In the course of the project, local fishermen, who have a negative impact on both targeted habitats, will be actively involved during the collection of preliminary data and during the habitat mapping activities. In addition, local fishermen, as well as all key local stakeholders, will be involved in the overall “CYCLADES LIFE” project, through the establishment and operation of a Consortium of Stakeholders that will play a key role in the design of the new MPA and in the formulation of the necessary conservation measures. The ultimate goal is that they will participate in the co-management of the Gyaros MPA.

Over 14 months, WWF Greece, in partnership with a team from Patras University  :

New scientific knowledge has been developed on the Posidonia oceanica and on coralligenous formations. This could be used in other Greek sea areas and thus allow a better conservation in the whole Mediterranean Sea.

3 expeditions were planned with a return trip to the study centre between each study. However, weather conditions forced teams to conduct dives in a row allowing important savings. It has been decided, in agreement with the Fondation, that these funds will be allocated to the funding of equipment allowing the extension of the studies (purchase of photographic equipment and a drone).

You can find out more about this project on this site. 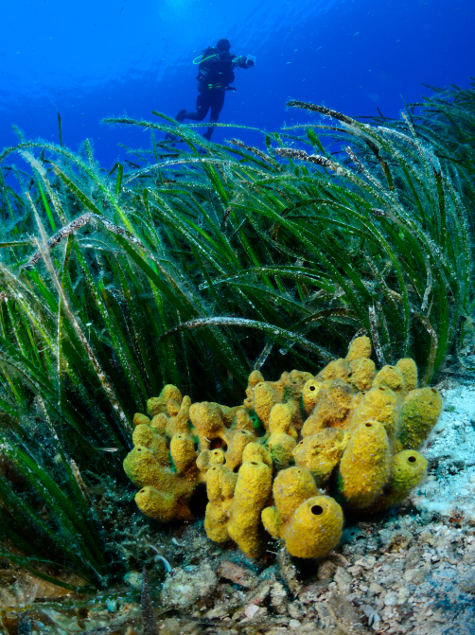 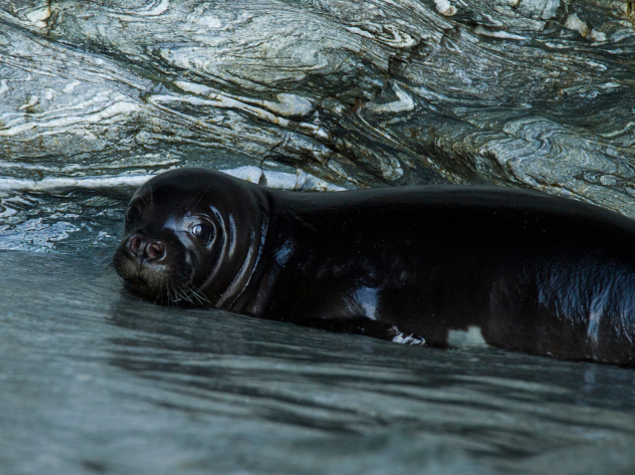 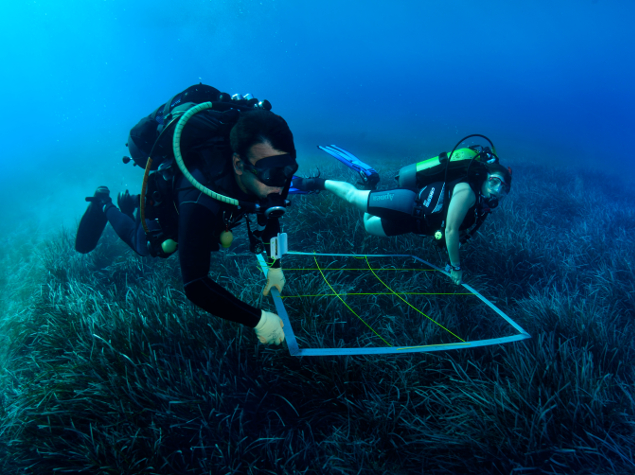 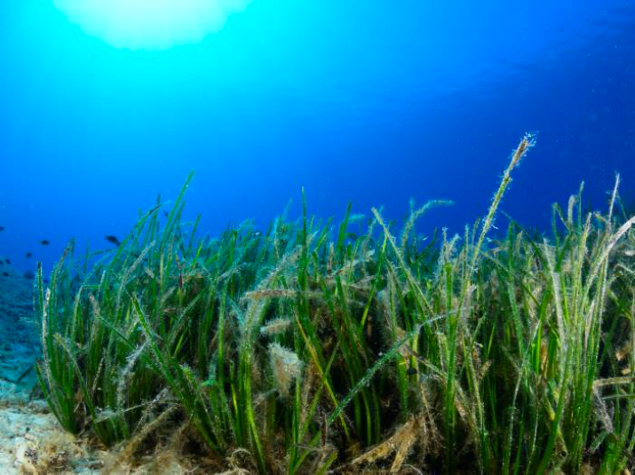 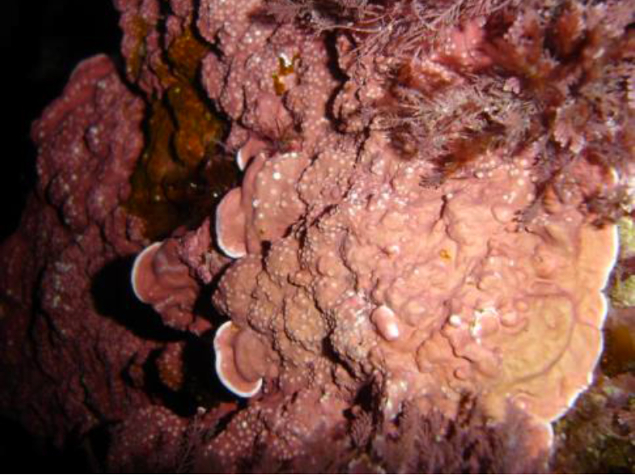 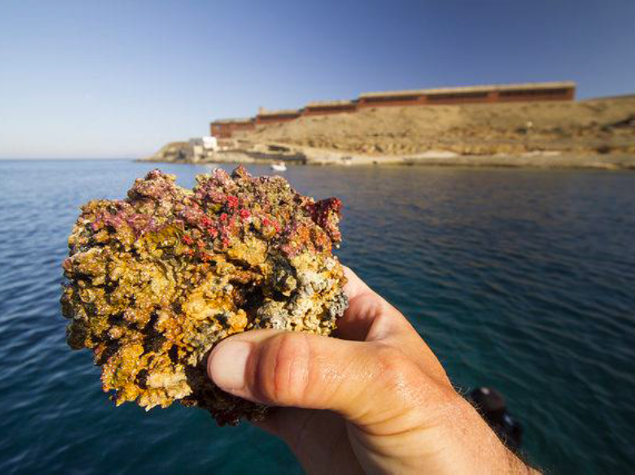 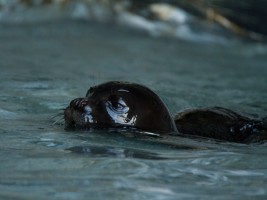 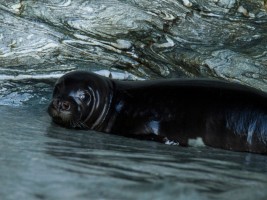 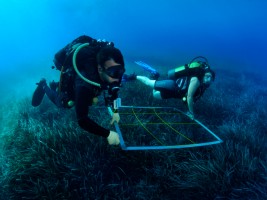 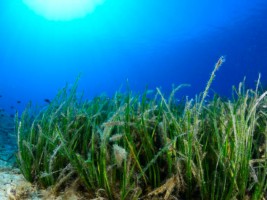 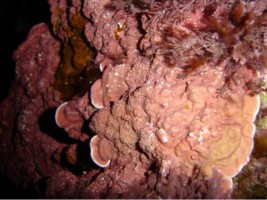 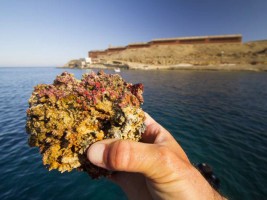