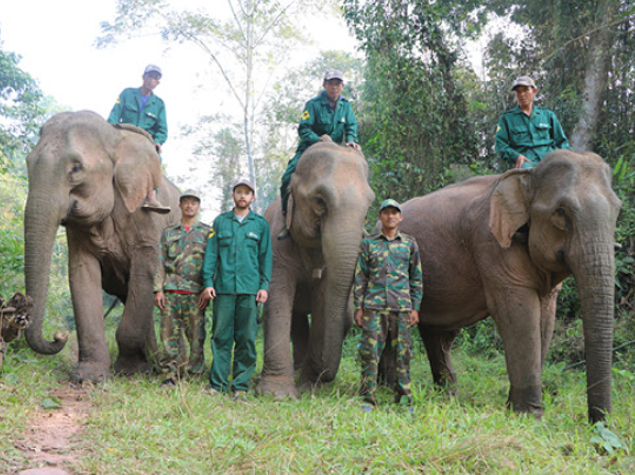 Laos’ only National Biodiversity Area (NBA), the Nam Pouy NBA (NPNBA) occupies 1,912 km2 along the Thai border in the province’s central region. Mixed deciduous forest dominated by bamboo covers most of the area. Researchers have found evidence of 50 mammal species and birdwatchers have recorded 70 different species there.
It is also home to Laos’ second largest wild elephant population (40 to 60 individuals based on 2015 estimates) along with gaur, tigers, dholes, serows, and Asiatic black bears. However, little is being done to protect this elephant population.
The NPNBA is surrounded by 56 villages. The people who settled here are farmers by tradition and found the lush earth and adjacent river ideal for pasture. There are also a few villages in which locals have traditionally worked in logging. However, as formal logging has now been banned in most areas of Laos and infringement enforced, former logging communities have experienced widespread unemployment. Through a need to survive, many will use the forest as a resource by hunting and gathering for food.
Without changes, the NPNBA will in the short term likely see increased human-elephant conflicts prior to the populations disappear completely.

The aim of this project, implemented by Des Eléphants & Des Hommes (DEDH) with its partner Elephant Conservation Center, is the Nam Pouy NBA to be effectively protected. The rural communities traditionally dependent on its exploitation will derive their income from the management of the NBA (mahouts, rangers), ecotourism and alternative income generating activities (honey, handicraft, sustainable agricultural crops).

First, illegal logging and poaching will be eradicated. The capacity of the rangers from the NBA team will be built up and effective patrols will be set up. Mahouts will be converted into elephant-mounted rangers using captive male elephants excluded from the tourism industry.

Human-elephant conflicts will be mitigated using beehive fences to repel wild rogue elephants and provide villagers with a source of income by selling honey. Also, a ‘buffer zone’ will be created and delimited outside the boundaries of the NPNBA. There, logging will be banned, and villagers can collect non-timber forest products available for consumption and local handicraft production, picking fruits, plants (bamboo, rattan) or access to fresh waterways.

In 2019, 5 elephants from the Elephant Conservation Center have been released to reinforce the existing wild population. The existing wild elephant population will be monitored and protected. More releases are planned.

Finally, the project aims to launch a national communication campaign against the poaching of elephants and the illegal sale of wildlife products.

A female gave birth to a calf on December 25th in the Center, find out more about it in this video: 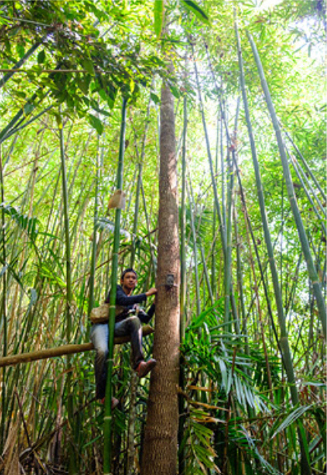 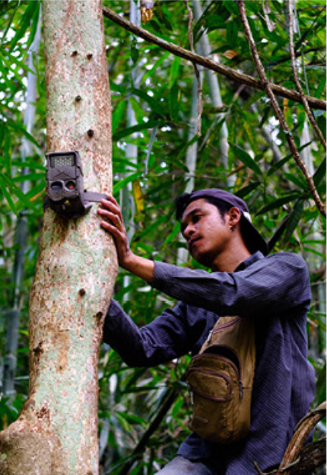 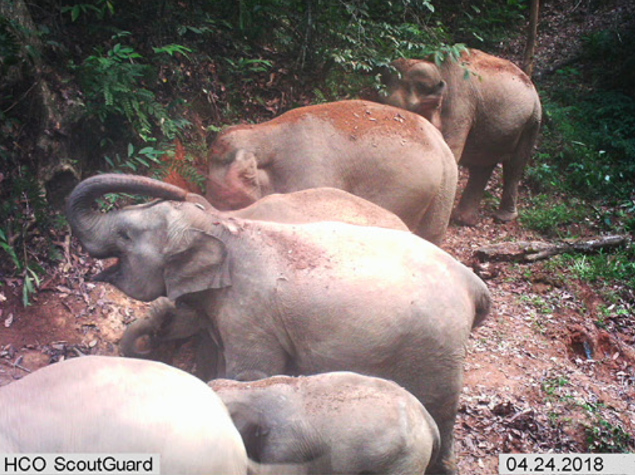 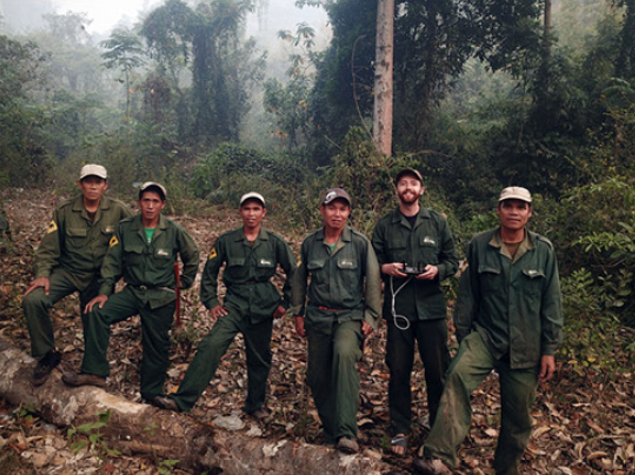 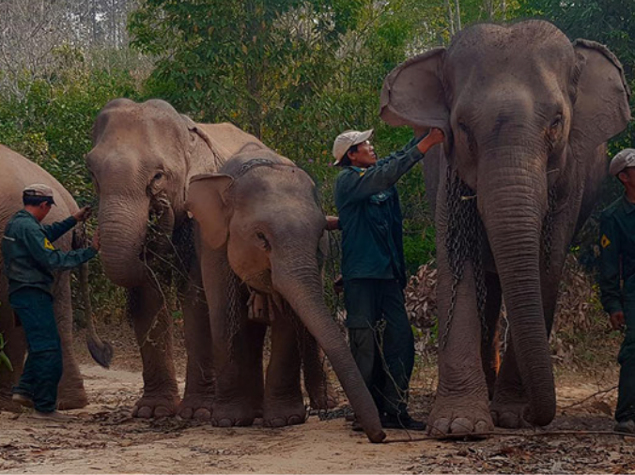 5 elephants released in the NPNBA in March 2019 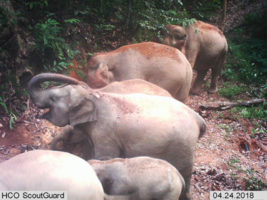 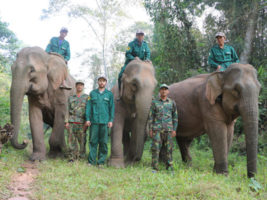 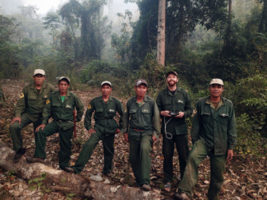 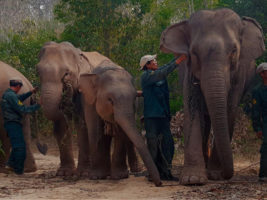