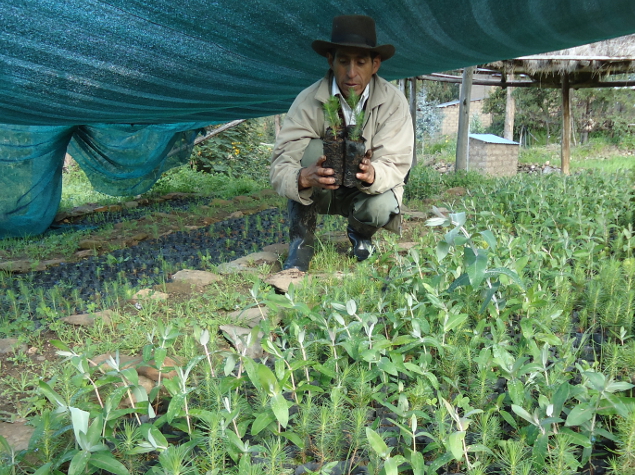 Peru’s economy is growing, but this growth is not visible in the poorest sectors of the rural population in the Andean highlands. Ayacucho – the target region for this project – is one of the most impoverished regions in the country: 68% of the population live in poverty while 53% lack clean water and 79% lack basic sanitation; 36% of children are chronically malnourished; and per capita income ranges between only 40-50 USD per month.

Most of the rural population here are small-scale farmers, but their traditional livelihoods are being threatened by the rapid retreat of tropical glaciers, which communities depend upon to irrigate their crops and pastures. During the last 30 years, around 22% of the country’s glaciers have disappeared due to rising air temperatures. As the glaciers continue to melt, farmers are increasingly at risk of having no water in the future and losing their livelihoods.

The local government lacks the capacity to actively participate in local development or support non-governmental initiatives. This two-year project will work with indigenous people from 23 rural communities to reduce their vulnerability to malnutrition, water shortages and poverty. Through the innovative and successful methodology of organising community competitions, beneficiaries will be incentivised to improve agricultural production based on the sustainable management of natural resources. Associations will then be able to use surplus produce to carry out their micro-enterprises.

The figures in brackets represent the achievement rate in relation to the initial project objective.

The indicators show that the objectives set at the beginning of the project were all achieved or exceeded.

Sustainability of the actions undertaken

Extracts from the final evaluation report regarding sustainability:

According to the final evaluation, the project activities have a high level of sustainability. The goal of the project was that a larger number of families apply the suggested methods, with technical support at the local level, and that the communities’ development objectives be included in Local Development Plans, enabling families to benefit from local government support and resources.

One of the project objectives was to set up associations that would enable surplus produce to be sold to generate income. Unfortunately, the status of ‘association’ has not proved appropriate, and the evaluation recommends shifting to a cooperative model.

Greenhouse production seems to be regarded as secondary to livestock production and, as a result, the tarps are not well enough maintained. The reservoirs and irrigation systems, however, have been accepted, and maintenance seems to be satisfactory overall. The replication system is working in some communities.

New production methods (particularly for fruit trees) have been adopted. The organizational improvement in their living environment has brought real change to the beneficiaries’ lives and is a source of motivation for continuing the development process. 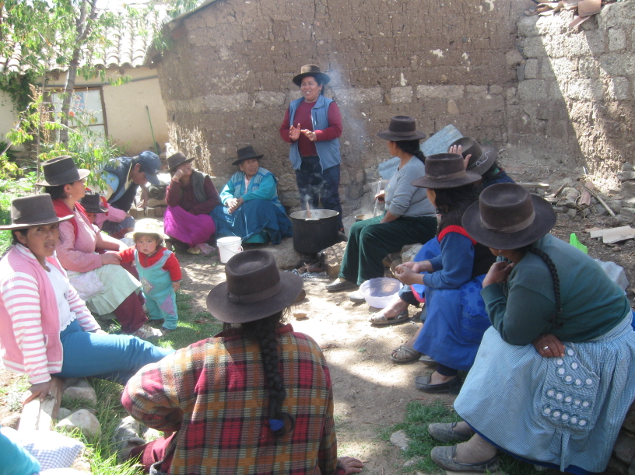 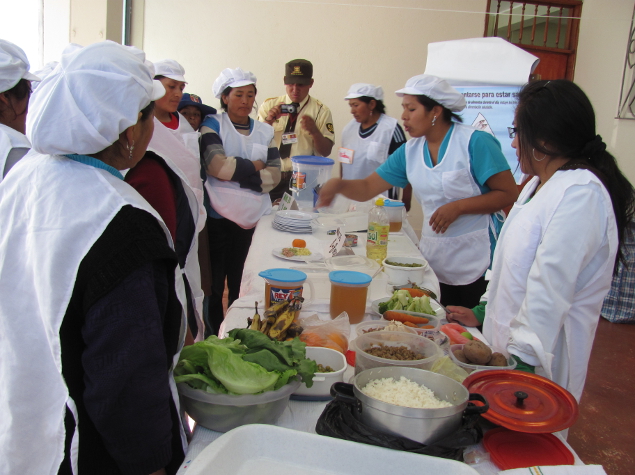 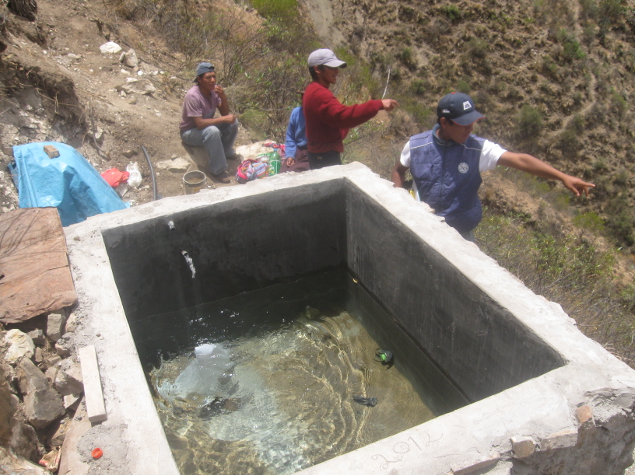 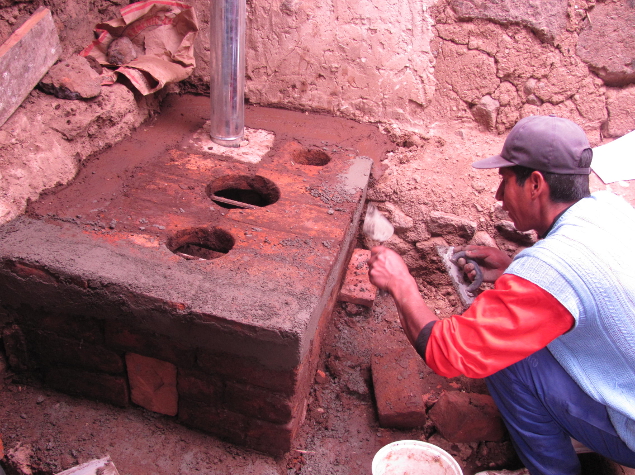 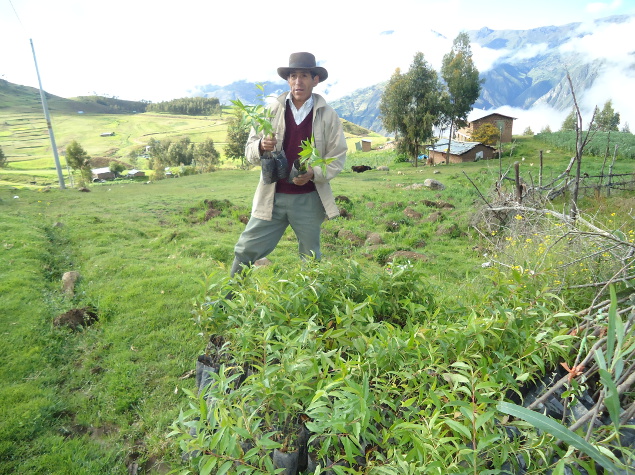 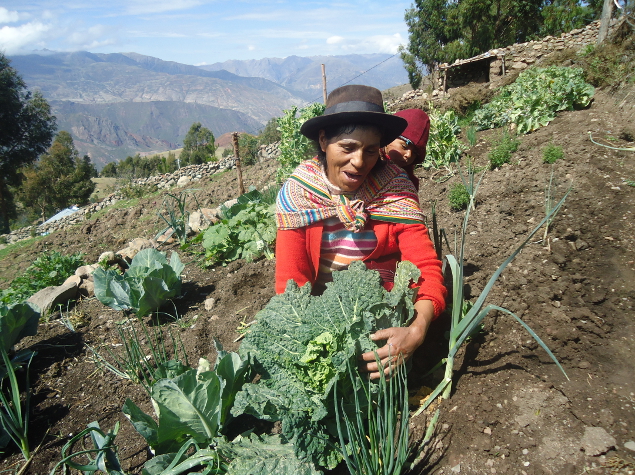 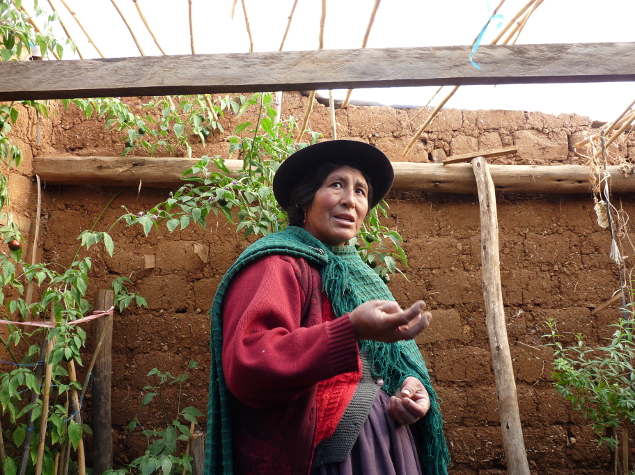 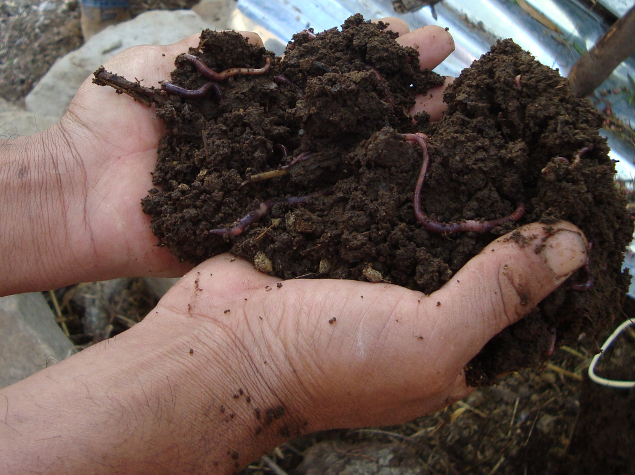 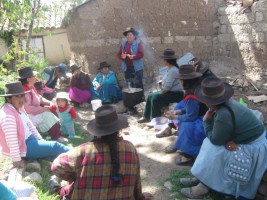 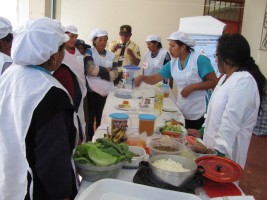 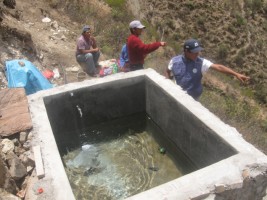 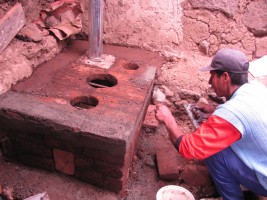 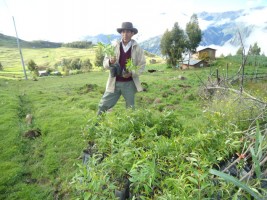 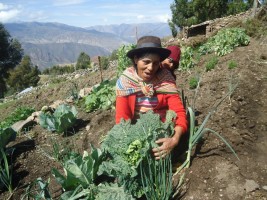 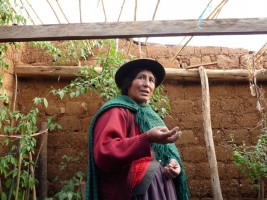 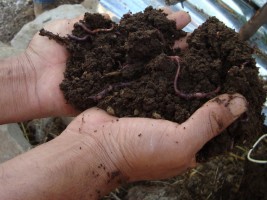